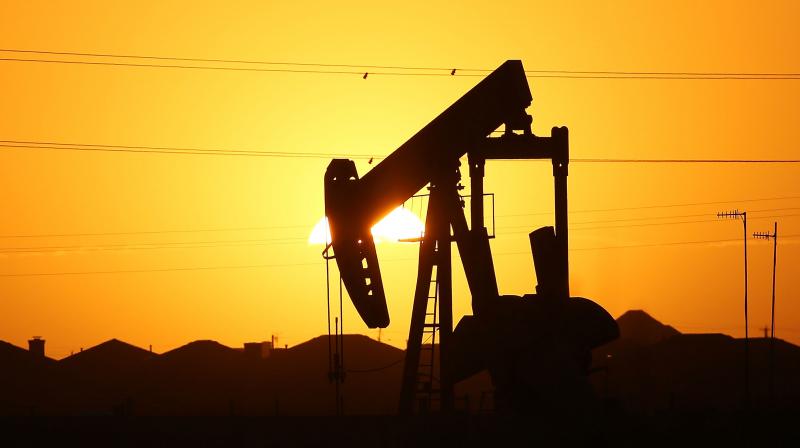 TOKYO: Oil prices rose on Wednesday after an industry report showed that crude inventories in the United States decreased against expectations, giving the market a boost amid record increases of coronavirus infections in the U.S. and elsewhere.

Analysts’ expectations were for an increase of 357,000 barrels. U.S. government data is due Wednesday.

“This should temporarily alleviate some concerns about ongoing demand distress,” Stephen Innes, chief global markets strategist at AxiCorp said in a note.

The raging COVID-19 pandemic is keeping alive concerns about falling fuel demand causing an oversupplied market as record numbers of infections are reported globally, including the U.S., the world’s biggest consumer of oil.

Attempts to provide relief amid the outbreak were in disarray as Republicans in the U.S. disagreed over their own plan for providing $1 trillion in new coronavirus aid on Tuesday.

In Hong Kong, the government on Wednesday warned the city is on the edge of a large-scale coronavirus outbreak and urged people to stay indoors as much as possible.