The market ended up as the worst performer in the Asian pack, as selling intensified on the equity derivatives expiry day on Thursday 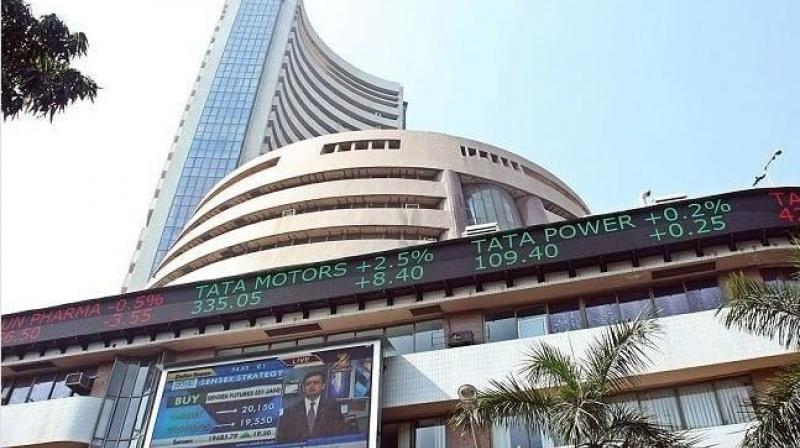 Mumbai: Sensex and Nifty fell close to 2 per cent, their biggest fall in the last six months on large-scale foreign investors selling, mixed second quarter performance by major companies and ahead of major initial public offerings opening to raise over Rs 30,000 crore.

The market ended up as the worst performer in the Asian pack, as selling intensified on the  equity derivatives expiry day on Thursday, said analysts.

Morgan Stanley, a US-based foreign brokerage firm downgraded Indian stocks to equal-weight from overweight, a few days after a similar move by Japanese brokerage house Nomura. This too accelerated selling.

The Indian market opened lower tracking weak global market cues, and was volatile in early trade on account of monthly futures and options expiry but the selling intensified towards the market close, pulling the Sensex down by 1158 points or 1.89 per cent to 59984 points while Nifty-50 fell  353.70 points or 1.94 per cent to close at 17857.25.

Investors' notional wealth was down by over Rs 4.82 lakh crore  as BSE's market capitalisation fell to Rs 260.48 lakh crore from Rs 265.31 lakh crore just a day before.

"Relentless selling by FPIs over the last two weeks has led to weakness in the market. They have sold over Rs 10,000 crore in Indian equities in the past five sessions. Further, mixed earnings season along with premium valuations also exerted pressure in the market as there is little room for disappointment," said Siddhartha Khemka, head-retail re-search, Motilal Oswal Financial Services.

Foreign portfolio investors have net sold equities worth Rs 11,114 crore this month, as of Thursday, according to data from securities depository NSDL.

Selling was higher in sectors and stocks that had rallied sharply in the last few weeks.