Rally in stocks due to demonetisation

Cash transactions have been regulated and reporting requirements for the acquisition of gold and property have been stiffened. 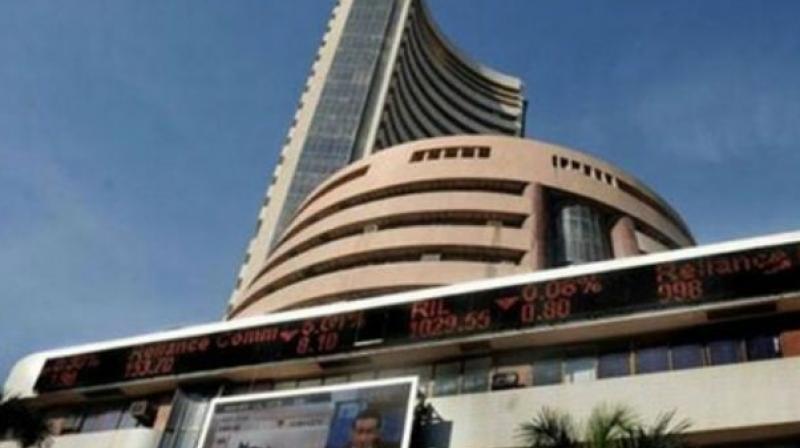 Stock prices were at the receiving end as the reporting requirements were higher on shares than purchases of other asset, according to the Economic Survey.

Mumbai: The Economic Survey attributed the boom in stock markets to note ban as it played a major role in influencing investors’s expectations on return from other asset classes.

Explaining the rationale behind a sharp spike in equity prices over the last two years despite weak macro-economic factors and corporate earnings growth, the survey noted that the government’s campaign against illicit wealth over the past few years — exemplified by demonetisation — has in effect imposed a tax on certain activities, specifically the holding of cash, property and gold.

Cash transactions have been regulated and reporting requirements for the acquisition of gold and property have been stiffened.

According to it, stock prices were at the receiving end as the reporting requirements were higher on shares than purchases of other asset.

“But the attack on illicit wealth has helped to level the playing field. All of this has caused investors to re-evaluate the attractiveness of stocks. Investors have accordingly reallocated their portfolios toward shares, with inflows through stock mutual funds, in particular, amounting in FY17 to five times their previous year’s level,” it said.

Since December 2015, the survey highlighted that the S&P 500 index in US has surged 45 per cent while the Sensex gained 46 per cent in rupee terms and 52 per cent in dollar terms. The stock market surge in India coincided with a deceleration in economic growth while growth in US accelerated.

Similarly, India’s current corporate earnings/GDP ratio has been sliding since the global financial crisis, falling to 3.5 per cent, while profits in the US have remained a healthy 9 per cent of GDP.