Japan reported industrial output for May fell 8.4% in May from the previous month, compared with market forecasts for a 5.6% decline 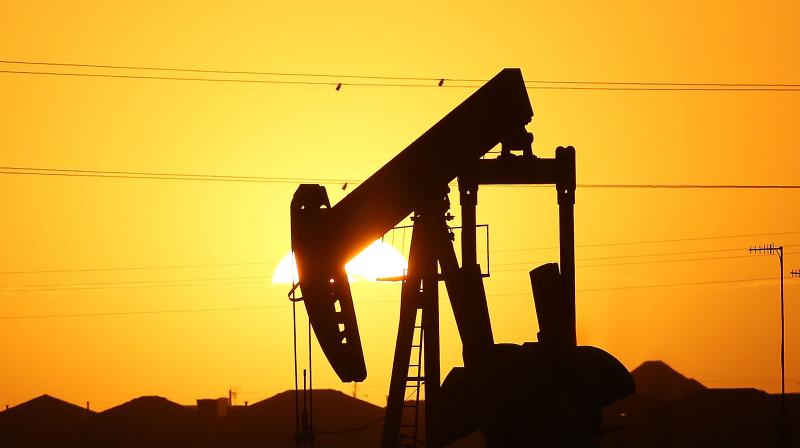 Brent crude LCOc2 futures for September fell 32 cents, or 0.8%, to $41.53 a barrel, paring Monday’s 92-cent gain. There were no early trades on the August contract, which rose 69 cents on Monday and expires on Tuesday.

Japan reported industrial output for May fell 8.4% in May from the previous month, compared with market forecasts for a 5.6% decline.

Optimism on Monday had been based on strong growth in U.S. pending home sales, bolstering belief that global fuel demand is rising steadily as major economies reopen after coronavirus lockdowns, while the Organization of Petroleum Exporting Countries (OPEC) and its allies, known as OPEC+, comply with production cut commitments.

Bulls will be looking for more signs of a demand recovery in data due on Tuesday from the American Petroleum Institute industry group, and from the U.S. government on Wednesday.

“The oil ‘perma bulls’ continue to buy the dips as their optimism stems from the fact that global demand is unambiguously on the rise,” AxiCorp global market strategist Stephen Innes said in a note.