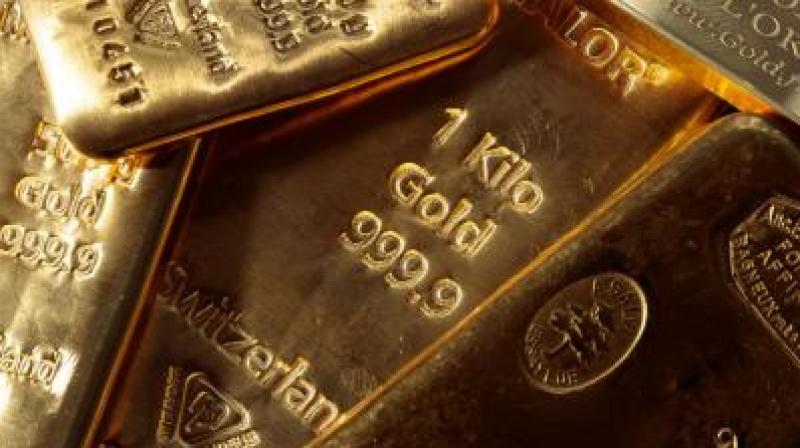 Chennai: Gold saw the fourth lowest quarterly demand in the domestic market in the June quarter since 2000, while the half-year demand for the metal was below the 10-year average demand. Considering the pandemic situation, the World Gold Council has refrained from giving a yearly estimate of gold demand.

Even sequentially, demand was 46 per cent down from 140 tonnes in the March quarter. The June quarter also pulled down the total demand for the first half to 216 tonnes, which is below the average consumption of 557 tonnes between 2011 and 2015 as well as the average demand of 325 tonnes between 2016 and 2019. However, compared to the same period last year, first half demand has risen 30 per cent from 165.8 tonnes.

From a lower base of last year, jewellery demand grew 25 per cent while gold investment demand rose by just 6 per cent. Jewellers saw better offtake of the metal through digital channels.

"Unlike the previous year when a national lockdown took businesses by surprise, this quarter was relatively better as businesses were more prepared," said Somasundaram P.R., regional CEO, India, World Gold Council.
Despite the lower demand, the imports surged to 120.4 tonnes against 10.9 tonnes in April-June 2020.

According to the World Gold Council, the outlook for July-December (H2) 2021 is yet uncertain, as consumer confidence and business response are subject to the impact of a looming threat of third wave of Covid and the pace of economic recovery.

Demand for 3BHK, 4BHK goes up in metro cities