Business   Market  30 Aug 2021  Market yet to factor in below normal monsoon
Business, Market

Market yet to factor in below normal monsoon 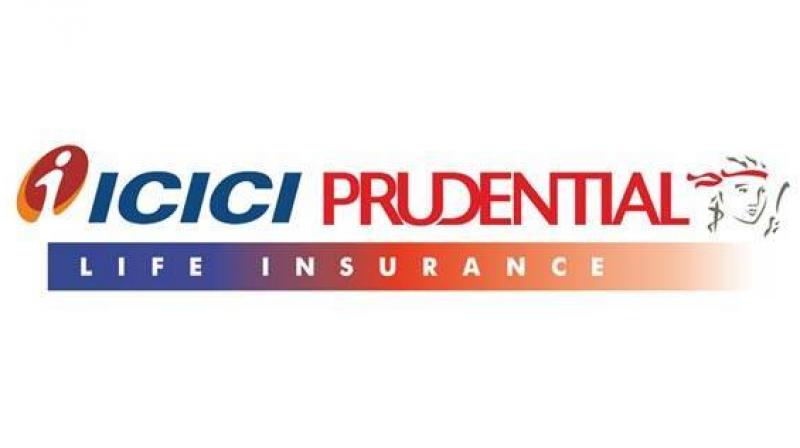 Mumbai: A surge in liquidity courtesy record mutual fund new fund offer collections and higher retail participation is driving the Indian stock market higher and making it the best performing market despite a glaring 10 per cent monsoon deficit so far this year.

Besides poor sowing season, auto industry facing chip shortage leading to shut down or reduced automobile production and foreign portfolio investors' withdrawing smart money amid US Federal Reserve and other central banks signalling withdrawal of monetary stimulus are concerns that the market has overlooked so far.

Even a fresh surge in Covid cases during the last four-five days, particularly in southern states, is quite worrisome in the backdrop of the festive season ahead in September-October.

Compared to 10 per cent below normal rainfall so far this year, last year’s monsoon rainfall (June to September) over the country was 109 per cent of its long period average and third highest after 112 per cent in 1994 and 110 per cent in 2019.

Rainfall activity drastically reduced during the crucial second half of August in all four regions as weekly cumulative rainfall for the country as a whole for the week ending on 25th August is 21 per cent below its LPA.