Net danger: More sites you visit, the lonelier you get

Today, we live in a world where people stare at their computers/mobiles all day typing messages to people they haven’t even met in real life. 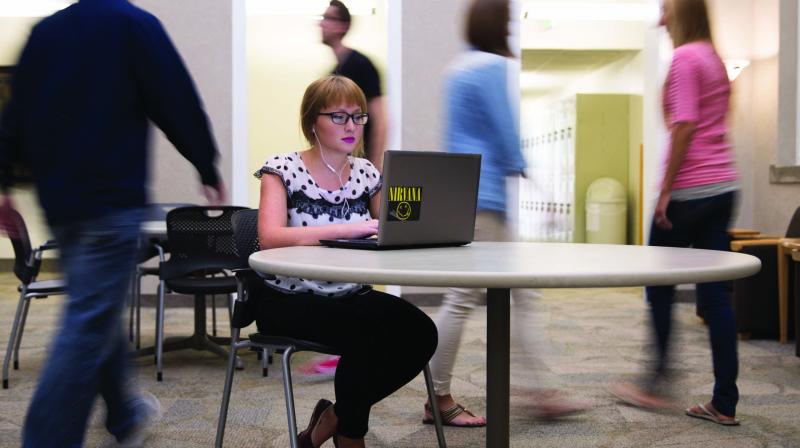 It has long been suggested that social media is contributing to a fear of “missing out”.

Six Degrees, launched in 1997, was probably the first recognised social media platform. Two decades thence, we have a myriad of them with many allowing cross platform posts. In the initial years, the pundits hailed the virtual world for transforming the dynamics of communications. Little did they know the pernicious effects it would have.

Today, we live in a world where people stare at their computers/mobiles all day typing messages to people they haven’t even met in real life. And if they look up from their screens for a moment, they find everyone else around them engrossed in theirs.

A recent study carried out by the University of Pittsburgh, in which the researchers questioned 1,787 adults aged between 19 and 32 about their use of social media sites, revealed that people who visit social networks over 58 times a week are three times more likely to feel lonely than those who use the sites under nine times.

It has long been suggested that social media is contributing to a fear of “missing out”. A careful review of the literature paints a more complicated picture. It is suggested by many communications experts that social media leads to hyper stimulation as it allows you to meet hundreds of people without actually interacting with them. And all kinds of hyper stimulation are addictive. Zeroing in on the case studies, we find that a substantial percentage of youths across the world are dealing with such issues.

The expert’s take
Dr Ruth Westheimer, a world-renowned German-born American sex therapist, recently pointed out that due to the excessive use of social media, young people are losing out on the art of conversation. She also highlighted a concept called “social snacking”, which involves activities such as browsing through other people’s profiles or reading other people’s comments without making any of your own. Comparing the concept with the likes of junk food, she said that while it may look like social engagement, it actually makes you feel disconnected and left out.

The University of Houston released results of a study it did after acknowledging the rise in suicides and mental health issues amongst students and young adults. The study done on Facebook showed that people compare themselves with others. This social comparison creates feelings of envy, loneliness, and depression. The feeling of loneliness often comes from people posting only happy and positive things such as parties and hanging out with friends or going on vacation. 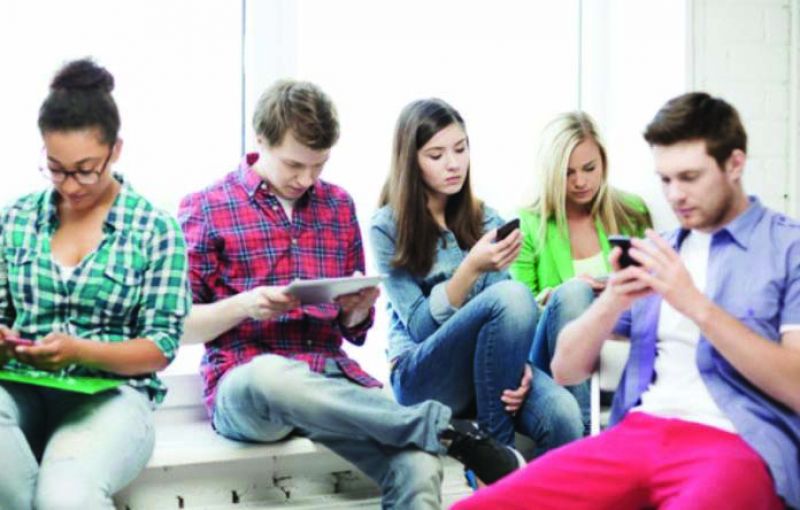 A different perspective
Meanwhile, there is a faction of experts who believe that these studies can't nail down causation. It's possible that when people feel socially isolated, they go online in an attempt to feel less lonely. A mental health professional who did not wish to named said, “It could be that the influence goes both ways — isolation drives social media use and vice versa. Or there might be some unknown factor that is leading to both social isolation and social media use.”

There have also been numerous studies that suggest that the impact of social media depends on the age of the person. “Both social isolation and social media use are very different across the age spectrum; for example, young adults generally have a lot of different opportunities for in-person experiences and so social media use may represent a retreat from that, while older adults are more likely to feel socially isolated and might benefit from having opportunities to connect online,” the professional added.

According to many experts, the correlation between loneliness and social networks is increasingly being felt as teens are more likely to compare themselves to others, which is where a lot of the loneliness comes from.

A blog by the Canadian Mental Health Association suggests three solutions to this — being creative, keeping an open mind and leaving less scope for assumptions, and using the platforms in moderation. Gaurav Moitra, director of Not So Filmy, an advertising production company, believes that the issues can be tackled by making social media more content generator rather than a friendship connector.

In conclusion, while it may take some time for experts to figure out what’s the cause and what’s the consequence, taking precautions is never a bad option, especially when it’s about an addiction. And there is no divided opinion on the fact that social media can be addictive.