Conventional approaches to artificial photosynthesis yielded limited dividends, and the observed efficiencies were typically too low to be useful. 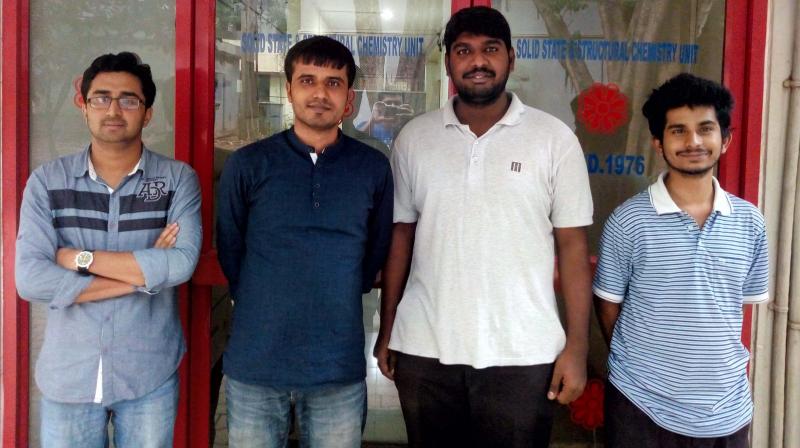 The ill effects of global warming and climate change are increasingly becoming more apparent across India. These include non-seasonal rains, dust and lightning storms as well as droughts that persist even during the monsoon season. The need to look for alternative, non-fossil fuel energy sources is thus obvious and urgent.

What will be our energy source for the next generation in India? While natural photosynthesis leads to the formation of food and fuels in a sustainable manner, it is ever evident that the process in plants is not as efficient as it possibly could be, and is insufficient to meet current energy requirements. Scientists across the world have, therefore, attempted to develop more efficient forms of artificial photosynthesis, whereby carbon dioxide may be converted into fuels in the presence of sunlight. Conventional approaches to artificial photosynthesis yielded limited dividends, and the observed efficiencies were typically too low to be useful.

Researchers at the Solid State and Structural Chemistry Unit (SSCU) of the Indian Institute of Science (IISc) designed an artificial leaf that can mimic natural photosynthesis and generate fuel and oxygen from carbon dioxide and water. The “leaf” is composed of nanometre-sized semiconductor particles, also called quantum dots, which can photosynthesise fuel on their surfaces.

According to Anshu Pandey, a member of faculty at SSCU, IISc, quantum dots — semiconducting nano-crystals — made of specific materials, act as a catalyst to convert carbon dioxide in the form of bicarbonate to “formate” (a derivative of formic acid) that may be used as fuel. 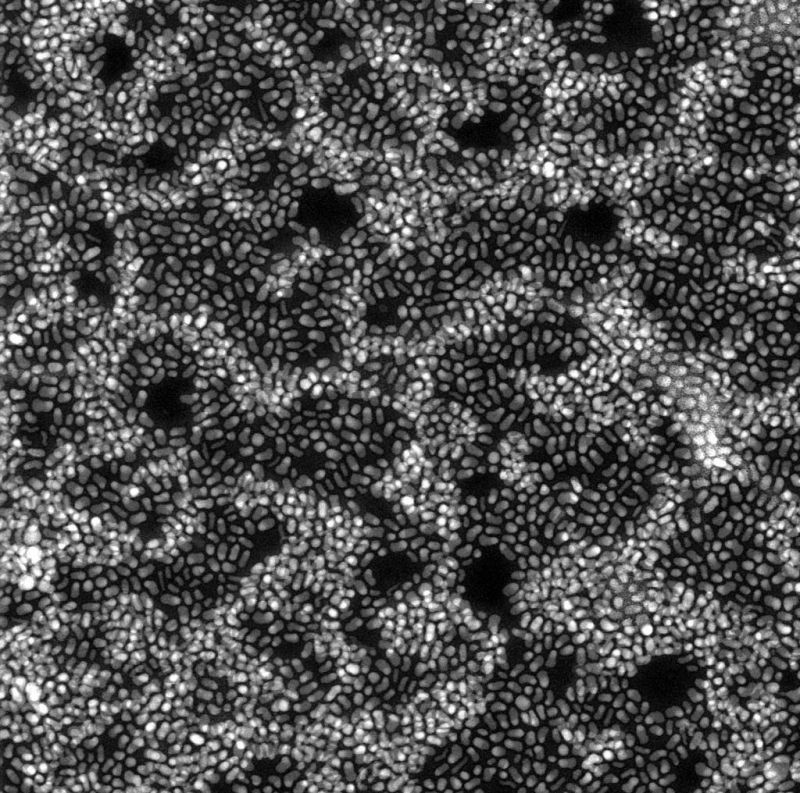 The artificial leaf that can mimic natural photosynthesis.

Overall, this process is over 100 times more efficient than natural photosynthesis and therefore could become a prominent tool to manage atmospheric carbon dioxide levels. Photosynthesis with this quantum leaf thus achieves multiple goals at the same time: it harvests sunlight, produces valuable fuel and removes carbon dioxide from the atmosphere while also producing oxygen gas, all of which is done with an efficiency 100 times better than what occurs in typical plants. Researchers have tried in the past to replicate the process of photosynthesis in the laboratory. The efficiency of this particular method is a major leap over all other known methods and is close to the maximum efficiency that can possibly be achieved by any photosynthetic process. Furthermore, the material is eco-friendly and inexpensive since it is composed of elements such as aluminium that are available in plenty. This makes our process suitable for large-scale industrial use.

The detailed study is available online on the American Chemical Society’s website: https://pubs.acs.org/doi/abs/10.1021/acsenergylett.8b00886

(Biswajit Bhattacharyya, a student at IISc, is the first author of the study)