Box office: China superhits are made in India 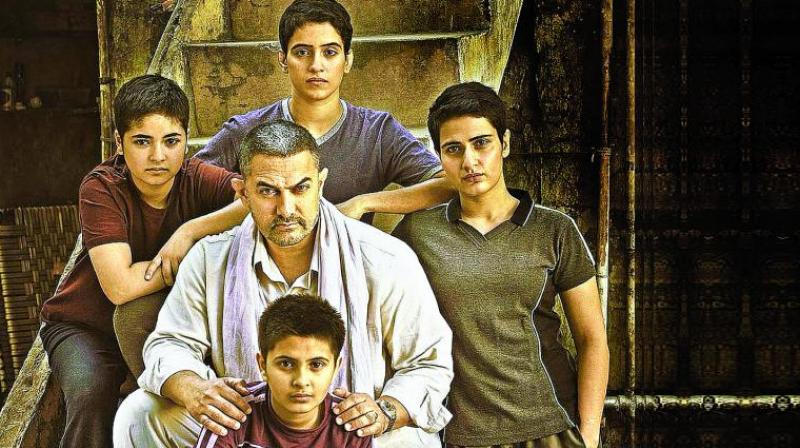 A still from the movie Dangal

The Indian film market is half the size of the Mandarin film market which is second only to Hollywood. India also has less than half the number of theatre screens that China has. India has around 10,000 screens while China has around 23,600.

But Bollywood films are doing well in China as the release of Shuai Jiao Baba proved. Shuai Jiao Baba translates as ‘Let’s Wrestle Dad’ and is the Mandarin title for the Aamir Khan film Dangal.

Chinese movie critic Yin Hong, who is also a professor at Tsinghua University, says that Shuai Jiao Baba put “Chinese movies to shame”. Though China has produced many great sports champions, it still does not have “a decent sports film” he says.

“Dangal was based on a true story. We have so many such stories, and we need to think about this,” Mr Hong reflects.

Shobu Yarlagadda, the producer of the Baahubali series, however, points out that it is not Indian films that have done well in China, but only Aamir Khan’s films.

“It has been a gradual progression for Aamir Khan with films like 3 Idiots that released first, followed by PK and then Dangal. Aamir’s film Dhoom 3 did well, but his other two films which spoke about the parent-child relationship worked better.  Such stories work in the Asian market where the cultures are the same. Otherwise, China is a very difficult market to reach out to and release in,” Mr Yarlagadda says.

He had problems getting enough shows for Baahubali: The Beginning in China and as a result pulled in just Rs 7 crore. The distribution company E Stars that released PK and Dangal along with the first part of Baahubali is now releasing Baahubali 2 in September. “We hope to do better because Baahubali 2 is about the mother-son relationship,” he says.

It’s hoped that this deal will help sell more Indian films in China, so that Bollywood could well be India’s answer to the Chinese goods that flood Indian markets.