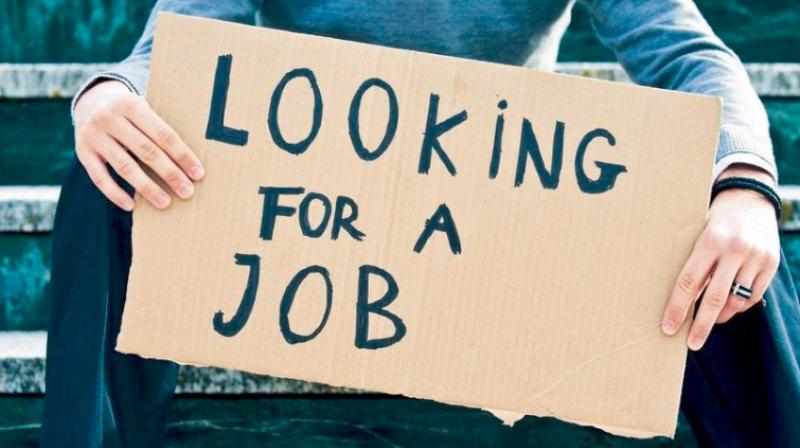 IT experts believe that labour is cheaper in India than in many western countries, hence the technology will have to be a lot more advanced to become more cost-effective and successful in India.

On a Facebook page, Infosys Confessions — ICCA, an IT professional recounts his ordeal, revealing how he was told by his employers Cognizant to resign in May last year. According to the FB post, he was suddenly told that his services were no longer required. He was one of 1,000 IT professionals who lost their jobs last year and the worst might not be over for India’s IT sector.

Automation has played a pivotal role, denting job prospects in the IT sector. The layoffs are increasing as most of India’s top IT giants aggressively deploy automation technology. IT service companies — Infosys, Wipro and Tata Consultancy Service (TCS) — have openly talked about their ambition to reduce their workforce for the repetitive work such as software maintenance, call centres and data entry. The companies have started investing in Artificial Intelligence and machines for conducting rule-based work.

As the new technology becomes more skilful, the low-skilled jobs are at risk. According to Nasscom, the skills profile is set to undergo a rapid change as demand for skills around new and emerging digital technologies grows exponentially. The report also warns that technologies such as advanced robotics and automation are changing the job roles significantly not just in the IT sector but across industries.

With the job market shrinking, the Indian middle class’s aspiration of joining stable IT companies is fast dwindling.  “The low-skilled jobs are not growing, and in some cases, reducing. Even if the jobs do not reduce, but stay constant, it means that lakhs of people coming out of colleges do not have as many jobs to step into as there used to be just a couple of years ago,” says Dheeraj Sanghi, a professor of computer science at IIT Kanpur.

Several questions like “What is automation and how is it affecting layoffs in the IT sector?”, “How will automation affect jobs in India?” and “Has the end of IT and ITeS industries started due to automation and protectionism?” were raised on Quora.

As the market for low-skilled jobs shrinks, there will be new openings for jobs related to advanced technologies like Artificial Intelligence, mobile app development, cloud, cyber security, big data and data science.

“I look at automation as a new opportunity. Somebody has to create automation. You need to employ someone who can write, implement and maintain. People who are complacent and have been in the industry for 10 or 20 years and don’t want to re-train themselves — their jobs will be in trouble,” said Deepak Ghaisas, the chairman of Gencoval Strategic Services Pvt Ltd.

So, does India have the infrastructure in place to train its labour force to adopt the new technology in the IT sector?

“With every new disrupting technology, new jobs replace old jobs on the condition that the manpower is trained for those new jobs. So those who are well-trained or can train themselves well (which unfortunately is a very small fraction of our workforce) will see a high demand for their knowledge and skills, but a whole lot of people will not be able to grow in their jobs,” says Mr Sanghi.

Despite having a share of 9.3 per cent in India’s GDP, the IT sector only employs 3.8 million people, claims Nasscom data. What can India do to shield its workforce against automation in the IT sector and how big is the threat?

IT experts believe that labour is cheaper in India than in many western countries, hence the technology will have to be a lot more advanced to become more cost-effective and successful in India.

“Since drivers in India are cheap (and because our roads have more expected events happening), autonomous vehicles will take more time to become viable in India. This will give us only a small cushion. And remember, in the interim period, when the threat of autonomous vehicles is looming large, the salaries of drivers will remain depressed. The same is with other technologies,” says Mr Sanghi.

Deepak Ghaisas also believes that all stakeholders in the sector need to put up a joint effort to provide skills to the IT labour force. “The technology and eco-system are changing but I don’t think the base of academics has changed a lot. The poor quality of professors and content is the problem. The government, education institutes and IT companies will have to come together to make the workforce skilful,” says Mr Ghaisas.