Discourse   04 Nov 2018  Fight disease, enter the sewage: A sample that can save millions
Discourse

Fight disease, enter the sewage: A sample that can save millions

There is no scope for complacency in the campaign against the polio virus. Recurrence is possible as infections remain latent. 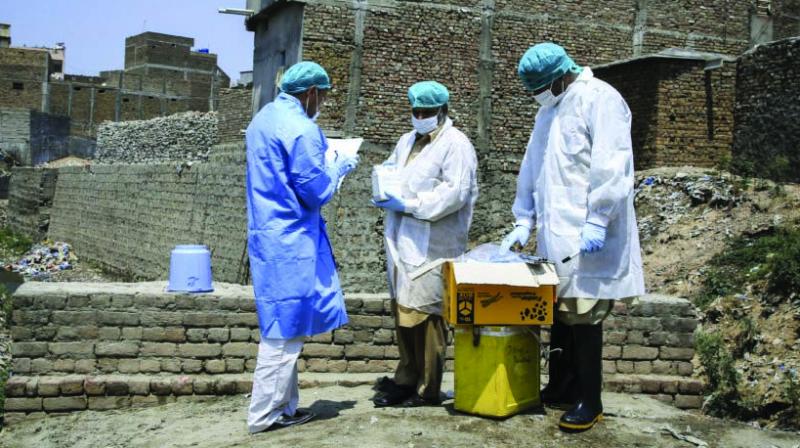 The world is on the verge of eradicating polio. From 3,50,000 cases across 125 countries in 1988, it dropped to two dozen cases last year. The new strategy against the scourge is sewage surveillance, which offers a window to fight other infectious diseases too.

This note is in response to the discussion which appeared in The Conversation on the possible role of sewage testing in our fight against poliomyelitis. The control of any infectious disease is based on the feasibility of attacking one or more of the following links in a chain that supports persistence of that disease in a community.

a) Amplification of the agent

b) Channels of disease transmission

c) Susceptibility of the human host

If an agent can be attacked efficiently with a drug, as in the case of filariasis, then that could be the basis of disease control. The absence of an extra-human host, which permits amplification, is a prerequisite for this strategy to work.

If channels of disease transmission can be blocked with ease then that should be the basis of disease control. We could practically eradicate guinea worm by getting rid of stepwells in the endemic areas. The availability of an effective vaccine which renders population non-susceptible to infection was the key element in getting rid of small pox. Those infected with small pox were easy to recognise clinically and subsequent isolation of cases also reduced the rate of disease transmission.

Polio on the other hand is primarily a subclinical infection. More than 99 per cent of children infected with the wild virus never developed paralysis even in the prevaccination era. (This rate of paralysis could be somewhat higher with increasing age at infection).

During this period, children in India must have received multiple exposures to wild polio virus, given the extent of faecal contamination of water. But the point to note is that polio did not eradicate itself. The reason for this is very straightforward. The infection will give immunity to the child against paralysis, but it does not prevent future colonisation of the gut.

Vaccines work on the same principle. An adequately immunised child will never develop polio paralysis. But he or she will permit colonisation of the gut and amplification of the agent. Thus we have a weapon which prevents paralysis but doesn't prevent colonisation of the gut by the agent. The level of sewage contamination in water is very high in many countries to hope that the wild virus transmission has ceased; nor can we be certain that in case the agent arrives, it will remain localised. The immunisation may reduce the duration of colonisation but the virus can make millions of copies of itself in a short time.

How do we know where we stand in terms of eradication of polio? If the immunisation coverage is high enough, then there should be zero cases of acute flaccid paralysis (AFP) due to polio. So the focus on AFP surveillance may at the best give us a few cases due to vaccine-induced paralysis.

The only way to increase the sensitivity, coverage and feasibility of our surveillance system for wild polio must be through extensive sewage testing. The experience of sewage sampling from Israel during the wild virus outbreak supports the validity and usefulness of the information so gathered.

Our neighbouring countries have ongoing transmissions of the wild polio virus and these pathogens have no respect for national borders. We have already established a few sewage testing sites in India. When we recognise the importance of the information we are seeking, we will be compelled to ensure that the process involved is carried out responsibly.

With modern development in molecular techniques, screening for multiple pathogens from samples has become progressively easier. Once the platform for sewage surveillance for poliovirus is established, one may be able to cast the net wider and gather information on other gastrointestinal infections which can pose threat to public health. Ideally, many of them should be dead-end infections in humans if only the level of sanitation and hygiene were higher. Until then, we need to be vigilant and any possibility of being forewarned must be espoused. 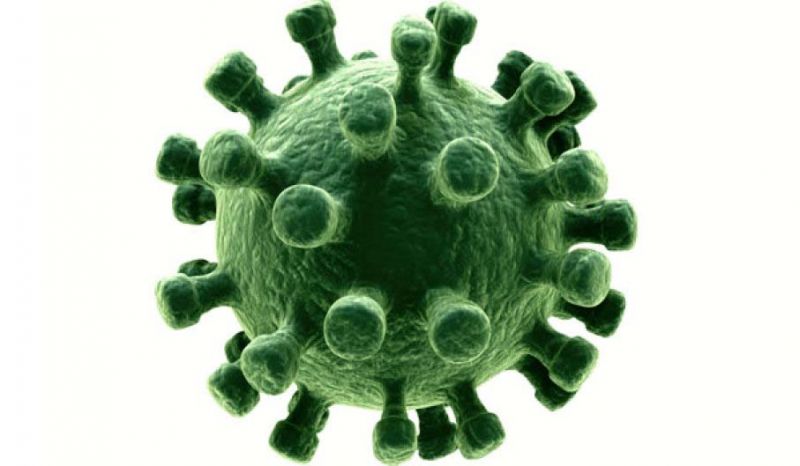 What is acute flaccid paralysis
The term is often used to describe a sudden onset, as might be found with polio. Flaccid paralysis occurs when your muscles can no longer contract. Messages sent from the brain to the muscle are interrupted by either infections (like polio), toxins, or from brain and spinal cord injuries.

AFP is the most common sign of acute polio, and used for surveillance during polio outbreaks. Nationwide AFP surveillance is the gold standard for detecting cases of poliomyelitis. The steps of surveillance are: Finding and reporting children with acute flaccid paralysis (AFP) transporting stool samples for analysis.

Israel shocker
There was an epidemiological shock in Israel with the discovery of polio transmission in 2013 because it was the first in that country since 1988. A sewage surveillance system set up in 1989 to detect poliovirus sounded the alarm. The ministry of health launched massive vaccination; none of the infections resulted in paralysis. This helped test the efficacy of the sewage surveillance model, clubbing environmental surveillance data from different parts of the world, to assess how much silent transmission still happens globally. The growing network of disease detectives.

Although AFP surveillance remains the gold standard for surveillance for polio, only one in approximately 200 cases of polio actually show symptoms of paralysis.

In other parts of the region, it is proving a critical additional tool to mitigate the risks of a potential virus importation, particularly given the challenges that some countries face, including large-scale population movements, inaccessibility or insecurity.

The future
Environmental surveillance has to be extended to other infectious diseases shed into sewage — enteroviruses, typhoid and cholera are prime candidates. Epidemiologists can then use modelling approaches to translate surveillance data to describe population patterns, allowing public health officials to respond rapidly to outbreaks.
— The Conversation