Prevention better than cure if not for profits

Prevention is not better than cure when your profits depend upon people getting sick. 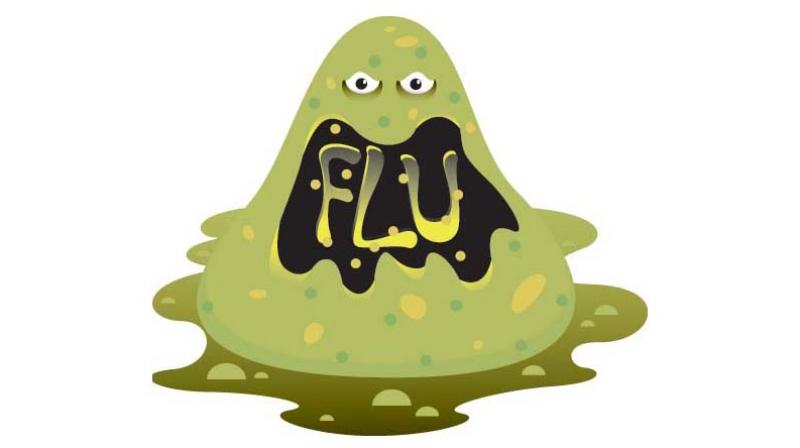 Industries that profit from treating diseases shun prevention, which has proved to be the most inexpensive .

The traditional answer has always been that it is — since it saves time, hardship, money and energy. And these are very valuable things. Many of the triumphs of modern Public Health have involved successful prevention. Remember the eradication of small pox around 1975? Before that time, this dreadful — in every sense of the word — disease killed and maimed millions of people all around the world. Similar is the story of polio, which used to be a scourge in most parts of the world till the oral vaccine started to be used extensively.

This is true not only for communicable diseases that are preventable by vaccines. Scurvy used to kill sailors at sea who had no access to fresh food, till James Lind discovered the importance of including citrus fruit in the diet on a daily basis to avoid scurvy. He was not aware of the scientific principle involved — that scurvy was caused by the deficiency of vitamin C, which is abundant in citrus fruit. However, he had found a means of prevention. Closer to current times think of the cancers and heart disease and stroke that have been avoided because people are smoking less nowadays in many countries of the world.

A seemingly simple, yet extremely hard to accomplish intervention, such as getting access to good drinking water for all the population, can make a huge difference in morbidity and mortality. It is said that the most important medical invention in the Twentieth Century, a time when we had phenomenal growth in technological innovation, is the simple oral rehydration fluid — just clean water, salt, and sugar in the right proportion — which has saved millions of children who would otherwise have died due to fluid loss after diarrhoea.

Physical exercise is another inexpensive preventive measure that keeps many chronic diseases such as diabetes, heart disease and obesity at bay. Something that costs little else but your own time, but something that can bring rich returns in the long run. Definitely worth trying.

So then, when is prevention not better than cure?

Prevention is not better than cure when your profits depend upon people getting sick. It would not suit the interests of the tobacco industry which fought hard to dismiss even the notion that tobacco is responsible for many chronic diseases. It would certainly not serve the interests of the processed food industry, who saturate their products with salt and sugar: salt, to increase the product's shelf life, and sugar, to lure people to get hooked on the stuff. Many countries have started actively thinking about taxing food with a high calorie or sugar content. Many have strict labelling laws which warn the customer that overconsumption could lead to obesity.