Selfitis is not a classifiable mental disorder, but further research is needed on its psychosocial impact. 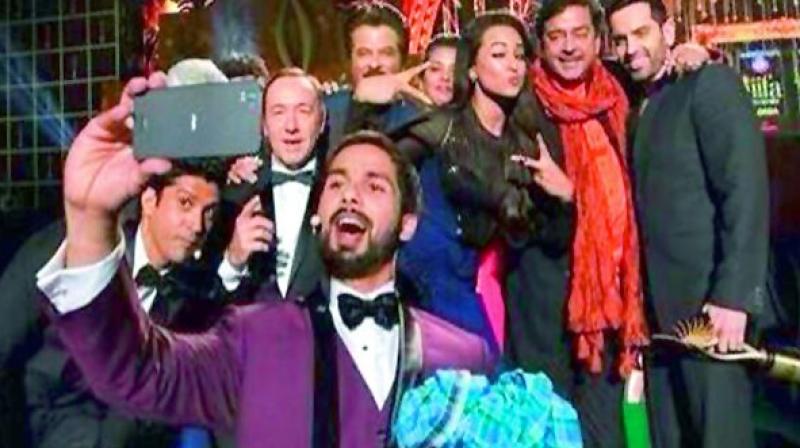 The development of technological innovations has resulted in various phenomenon and terms, which didn’t exist in the last decade. The concept of technological obsession was well documented by various researchers from 1995. While, various obsessive usages such as internet, smartphones, games, etc. was in limelight during the last decade, Dr Mark Griffiths and myself initiated to explore a new term called “Selfitis”.  On March 31, 2014, a story appeared on a website called the Adobo Chronicles that claimed that the American Psychiatric Association (APA) had classed “selfitis” as a new mental disorder. According to the author, the organisation had defined selfitis as “the obsessive compulsive desire to take photos of one’s self and post them on social media as a way to make up for the lack of self-esteem and to fill a gap in intimacy”.

The same article also claimed there three levels of the disorder: borderline (“taking photos of one’s self at least three times a day but not posting them on social media”), acute (“taking photos of one’s self at least three times a day and posting each of the photos on social media”), and chronic (“uncontrollable urge to take photos of one’s self round the clock and posting the photos on social media more than six times a day”). The story was republished on numerous news sites around the world, but it soon became clear the story was a hoax.  We took it as an opportunity to investigate on the selfitis. We empirically explored the concept of selfitis across two studies and collected data on the existence of selfitis with respect to the three alleged levels (borderline, acute, and chronic), ultimately developed their own scientifically tested scale to assess the sub-components of selfitis (the Selfitis Behaviour Scale, which can be used to assess the severity of an individual’s issue). 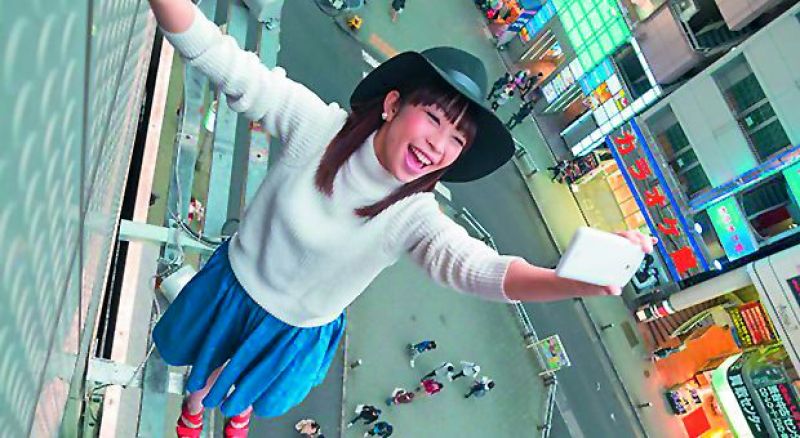 Some will even get into life-threatening situations to get a rare shot of themselves.

Indian students were used as participants in the research considering India’s largest social media usage population, even if the total penetration is lower than the US. Also, India accounts for more selfie-related deaths in the world compared to any other country reporting 76 deaths reported out of a total of 127 worldwide since 2014.  The study began by using focus group interviews with 225 young adults with an average age of 21 years old. Example questions used during the focus group interviews included What compels you to take selfies?, Do you feel addicted to taking selfies?” and “Do you think that someone can become addicted to taking selfies? Based on the findings, the authors constructed a scale of the six main motivations of selfie takers and rigorously tested on a further 400 participants (also young adults).

The results suggest that people with chronic levels of selfitis are seeking to fit in with those around them, and may display symptoms similar to other potentially addictive behaviours.  However, the findings of the research do not indicate that selfitis is a separate, classifiable mental disorder – a claim made in many news reports about our study, possibly demonstrating how deep the stereotypes about selfie-takes run – only that selfitis appears to be a condition that requires further research to fully assess the psychosocial impacts that the behaviour might have on the individual.

(Dr Mark Griffiths is a Professor of Behavioural Addiction at Nottingham Trent University, UK and Dr Janarthanan Balakrishnan, is a psychologist from Thiagarajar School of Management, Madurai.)