Discourse   28 Oct 2018  The fear of living with ourselves: Loneliness gets medicalised
Discourse

The fear of living with ourselves: Loneliness gets medicalised

What’s fascinating about the current anti-loneliness crusade is that it does not confine its focus on the elderly. 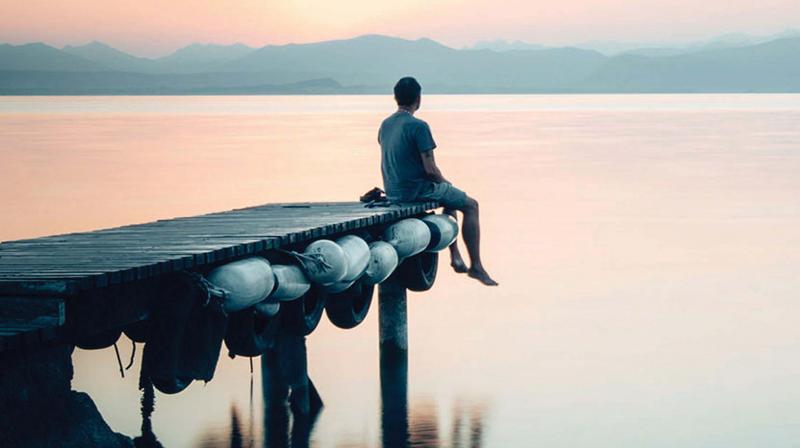 During the past couple of years the Anglo-American world has become overwhelmed with what is increasingly described as an epidemic of loneliness.

Theologians and philosophers devoted considerable energy and time attempting to understand loneliness. Throughout history loneliness was a subject of contemplation and philosophical reflection. That is why so many great thinkers of the past would be shocked and surprised to discover that in the 21st century loneliness has been rebranded as a medical problem!

During the past couple of years the Anglo-American world has become overwhelmed with what is increasingly described as an epidemic of loneliness. There are constant demands to find a cure for a condition that is actually a normal feature of human existence.

Even politicians have joined in on the new crusade against abolishing loneliness. Earlier this year the UK government appointed Tracey Crouch into the newly established post of ‘Minister for Loneliness’. The appointment comes in the aftermath of a series of alarming reports about the prevalence of loneliness among the elderly.

Launching her government’s ‘loneliness strategy’ this month, British Prime Minister Theresa May has called for the institutionalisation of ‘social prescribing’. Social prescribing means getting general practitioners to prescribe community projects, sports, arts and gardening activities to their lonely patients. A similar approach is promoted in Australia, where the Government is under pressure to turn loneliness into a political issue. 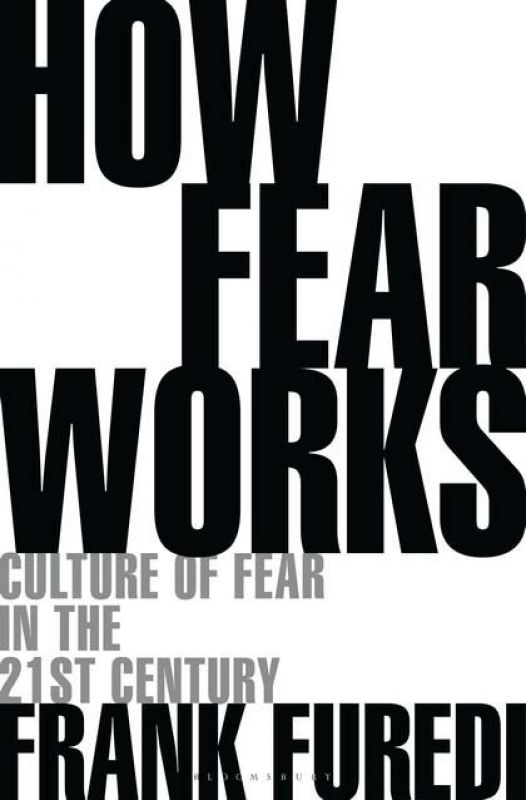 The rhetoric used to discuss the epidemic of loneliness self-consciously is alarmist. Campaigners against loneliness use big numbers drawn from badly cobbled together surveys to highlight the gravity of the problem. For example, a report published in the beginning of May claims that nearly half of Americans report that they feel ‘sometimes or always’ lonely and 20 per cent of those surveyed indicated that they never feel close to people and do not have anyone to talk toi.

The former American Surgeon General, Dr Vivek H. Murthy, asserted that loneliness is best thought of as an epidemic ‘because it affects a great number of people in our country’ and also because ‘one person’s loneliness can have an impact on another person’. Murthy’s claim that loneliness is akin to a contagious epidemic that can spread from one person to another represents a radical version of the growing trend to medicalise, what has always been an integral feature of the human condition.

In the United Kingdom, the Royal College of General Practitioners has recently asserted that doctors should be able to prescribe exercise classes, cooking groups and quiz teams to the growing number of ‘lonely and miserable patients’. They argue that family doctors spend too much time with what they call ‘heart-sink patients’, that is people who suffer from loneliness rather than a conventional medical conditionii.

What’s fascinating about the current anti-loneliness crusade is that it does not confine its focus on the elderly. Until recent times loneliness was associated with old age. In recent years experts have discovered the condition of ‘loneliness at work’ and now the problem has expanded to include the young. Earlier this month, a survey carried out by Facebook concluded that young people are likely to be even more lonely than the youngiii.

As a sociologist, I am sceptical about reports that purport to quantify an existential condition like happiness, fear or loneliness. Humans have struggled to explain and understand what it means to be alone. This is a feeling that has profound and complex, and very personal meanings, which cannot be reduced to quantifiable numbers. So when researchers conclude that loneliness is a ‘comparable risk factor for early death as smoking 15 cigarettes a day, and is worse for us than well-known risk factors such as obesity and physical inactivity’, they speak the language of Orwellian propaganda rather than of scienceiv.

When being lonely is regarded as a risk factor akin to smoking or being obese it becomes evident that people's inner life has become the object of medicalisation. The current trend for transforming the intangible dimensions of our inner life into calculable quantities is a central feature of the project of medicalising human experience.

Of course it is not pleasant to feel alone. Loneliness can be a source of desolation and anguish. But far from being a health problem, loneliness provides people with an opportunity to reflect on and try to understand their place in the world. The theologian, Paul Tillich, took a distinctly nonmedical view of loneliness. He stated that it is a condition that we need to embrace because it forces us to engage with life's two most fundamental questions: what is the meaning of life and how should we use our free will and subjectivity to understand ourselves.

Tillich drew attention to the two sides of loneliness. He wrote:

The philosopher, Hannah Arendt, elaborated the two sides of loneliness. She described loneliness as ‘that nightmare which, we all know, can very well overcome us in the midst of a crowd’ when we feel ‘deserted by oneself’. Yet, she argued that this nightmare is a symptom of the difficulty we have to engage with ourselves. She believed that the anguish of loneliness could be managed through the habit of conversing with oneself. She called this ‘silent dialogue of myself with myself’, solitude. For Arendt, solitude had a positive connotation. She wrote that ‘though alone, I am together with somebody (myself) that is’. What Arendt, Tillich and other philosophers understood was that the meaning of life can be gained through our solitude.

Paradoxically solitude is essential for the development of human subjectivity and of freedom. Our solitude provides a space where we can be free from any external pressure and control. It is a precious space that we open up to the gaze of doctors and health experts at the risk of undermining our sense of moral independence. Nietzsche’s little essay, Schopenhauer as Educator (1874), offers an eloquent warning on this point: ‘Wherever there have been powerful societies, governments, religions, or public opinions — in short, wherever there was any kind of tyranny, it has hated the lonely philosopher; for philosophy opens up a refuge for man where no tyranny can reach: the cave of inwardness, the labyrinth of the breast; and that annoys all tyrants.’

In the 21st century, it is not simply lonely philosophers who confront busybody experts committed to relieving them of the burden of feeling alone. All of us our subject to the tyranny of medicalisation

Unlike old school tyrants who openly wished to impose their will on society, today's crusaders against loneliness are well-meaning people who are simply trying to make people feel good. What they do not understand is that not only there is no cure for loneliness but that if doctors ever came up with an anti-loneliness pill, it would actually be a curse!

Finding meaning in our lives rather than searching for a quick-fix cure is what helps us deal with the problems of existence.

(The writer is a sociologist and commentator besides author of 17 full-length books. His latest book, How Fear Works: Culture of Fear in the 21st Century, is published by Bloomsbury Press)