Entertainment   25 Sep 2019  Here's all about Prafful Meghwanshi - the next big thing in Bollywood
Entertainment, TV

Here's all about Prafful Meghwanshi - the next big thing in Bollywood

He has been part of many shows in recent times, and he is a making his name count in significant events 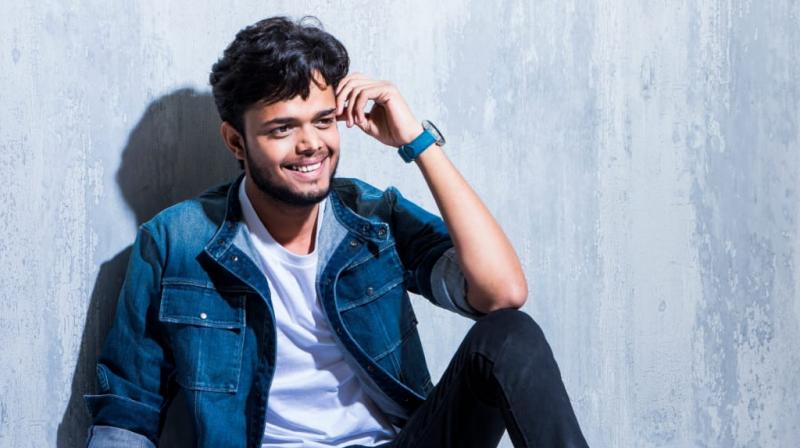 Male models generally don't get that status which female model gets in modelling but still they get recognised worldwide in magazines, and top newspaper's company adds.

Many big brands launch top male models and bring them in the spotlight. Modelling is not easy as it looks, you have to give up many things in life to become successful model, sometimes you become robo due to hectic workload and fix diet nothing new in life even after getting the fame you don't get that feeling which you want.

Talking about modelling, we came up with one new model who is buzzing at every place with his presence called "Prafful Meghwanshi" from Udaipur Rajasthan.

Prafful Meghwanshi was part of Frankfinn Institute of modelling and acting. He has been part of many shows in recent times, and he is a making his name count in significant events in just two years, and slowly, he is becoming the first choice as a show stopper in fashion shows which is an achievement.

Prafful completed his civil engineering from Jaipur. And join modelling as his career. Till now Prafful has won many shows in Rajasthan and other places, and he has also been part of many top fashion shows in Delhi. He was part of men's fashion show in Delhi which was directed by Liza Verma.

Prafful is known for his sharp mind, which is like the cherry on cake face with a sharp mind is not such a common thing in models. It can take him at more prominent platforms shortly.