A reliable source suggests that she politely turned down a role in SLB’s film because it wasn’t a role she hadn’t played before. 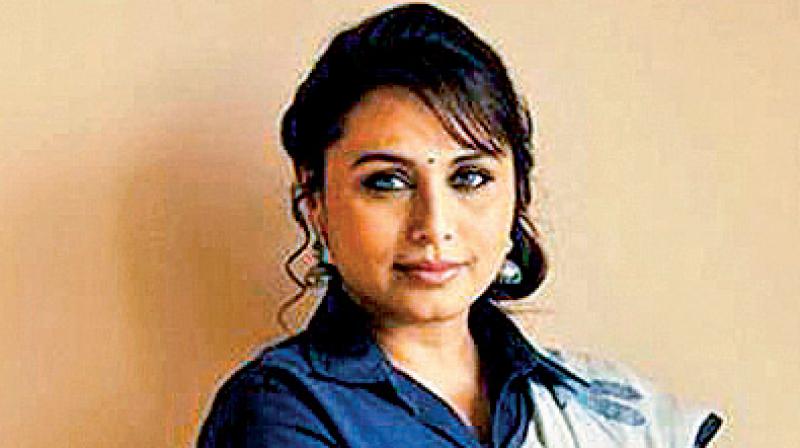 Rani Mukerji, it seems, isn’t ready to make a comeback in the movies yet. She has been offered a few films, but none have made her leave behind mommy duties to get back in the game. A reliable source suggests that she politely turned down a role in Sanjay Leela Bhansali’s film because it wasn’t a role she hadn’t played before.

Says a source, “SLB was very keen on having Rani on board. But since she didn’t want to play a similar character on the big screen again, he has now approached another actress.”

One of Rani’s most appreciated performances came from an SLB film a few years ago, Black. Apart from that, the two also got together for Saawariyan.

When contacted, Rani’s spokesperson denied the news and said, “There is no truth to this at all. Rani Mukerji would never refuse a film from Mr Bhansali. She is waiting for him to offer her something and she would do it in a blink. She is looking forward to work with him soon.”

Meanwhile, Rani has been getting in shape for a comeback and there’s a buzz that she will be seen in Pradeep Sarkar’s next.