Contrary to earlier reports, Sonam is not the least upset about the way the awards have gone. 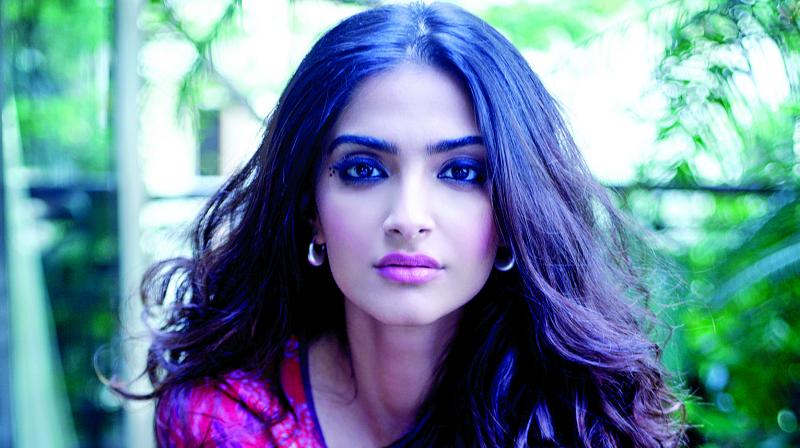 There was a line of thought suggesting Sonam was unhappy because she lost some of the awards to Alia Bhatt. But Sonam completely denies feeling any such resentment. “I don’t know how or where these observations come from. I am very happy with the outcome. I am supremely happy that I was part of a film as important as Neerja. The awards are a perk .If I got them, I am happy. If I didn’t I’d still feel the same level of satisfaction with what we achieved with Neerja. The important thing is, the film connected with the audience.”