Sooraj Pancholi on Jiah Khan death case: I don’t want to feel like a victim

Sooraj Pancholi is accused of abetting the suicide of his girlfriend-actor Jiah Khan. 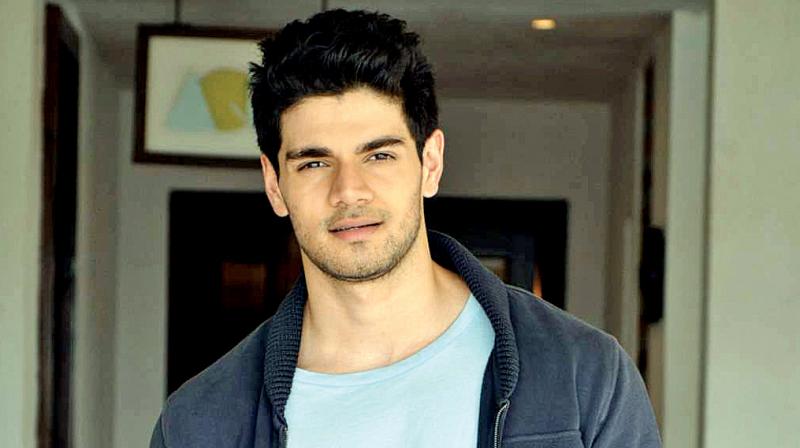 Mumbai: Sooraj Pancholi, the son of Bollywood couple Aditya Pancholi and Zarina Wahab, is framed under section 306 (abetment of suicide) of the Indian Penal Code, to which he pleaded not guilty.

In an interview with Hindustan Times, the actor said, "Keeping the emotions intact for the person who has passed away, we do need some movement forward. It’s been a long, long time and I can’t afford to lose more time."

"I knew that there was something I was going to be charged with but I’m ready for any charge against me, because until I have a charge, I cannot defend myself.  I have lost my 20s in this bargain, but I don’t want to feel like a victim. I don’t want any sympathy. I just want my trial to be fair — whether it goes against me or in my favour. I’ve been shown as a criminal since day one; it’s not a good thing to live with. Four years of my prime have gone in attending court proceedings and nothing has happened. I want my case to end, fairly," added Sooraj.

In October 2013, Rabiya Khan had moved the Bombay High Court alleging that her daughter Jiah Khan had been murdered and sought a CBI probe, which was granted.