Tiger Zinda Hai may not be able to beat PK

Despite a roaring start, Tiger Zinda Hai seems to have run out of steam in the face of the Padmaavat storm. 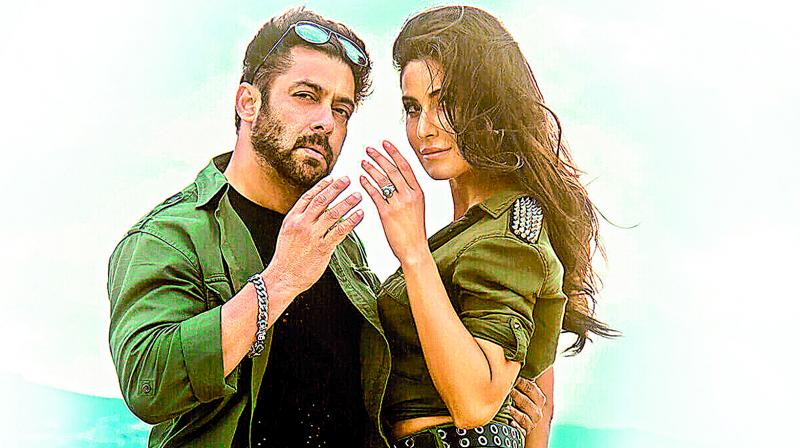 Even as Tiger Zinda Hai turned out to be one of the biggest blockbusters in 2017, it may fall short of breaking PK’s records by a margin.

Despite a roaring start, Tiger Zinda Hai seems to have run out of steam in the face of the Padmaavat storm. The film was holding strong till last week. However, it’s collections are slowly petering out.  Trade pundits who had earlier calculated that Tiger Zinda Hai would not just beat PK’s record but will also challenge the all time number 1, again an Aamir Khan starter Dangal, now reveal that it will fall short. 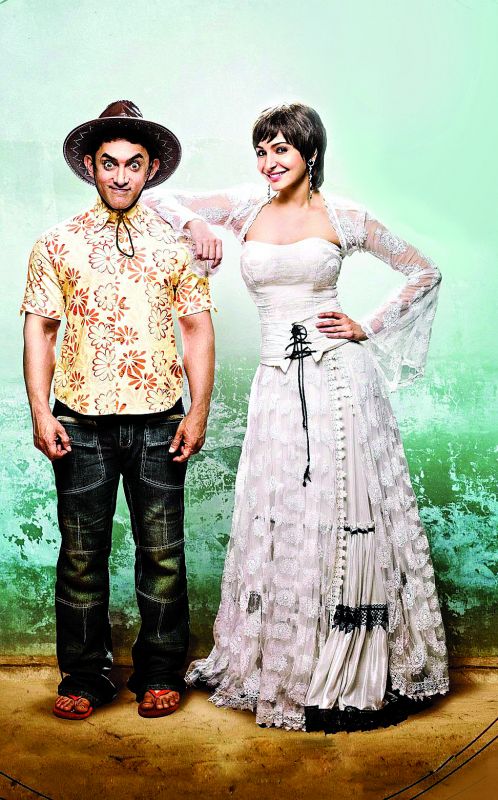 “Despite the release of Padmaavat, Tiger Zinda Hai managed to collect Rs 1.79 crore over the weekend. But as Monday approached, the film has only collected Rs 21 lakh each on Monday and Tuesday. It may not be able to have legs enough to reach PK,” informs the trade source.