Katrina was supposed to be a part of Remo D’Souza’ next. However, the actress recently walked out of the film. 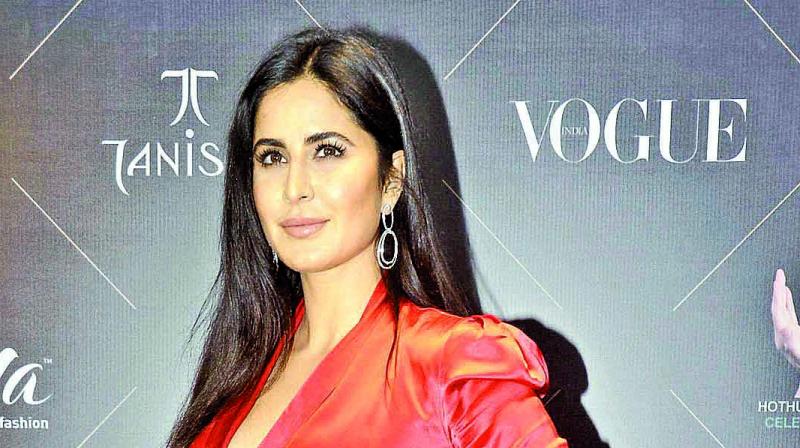 After being appreciated widely for her performance in Zero, Katrina Kaif seems to be seeing her projects through a fresh lens. The actress whose potential has not been used to the par is often approached for dance numbers. However, now it seems that she has put her foot down and wants to focus on women-centric projects.

“Katrina has been reading quite a few scripts and has liked one female-centric script. She is keen to do a strong women-centric film,” says a source.

Katrina was supposed to be part of Remo D’Souza’ next with Varun Dhawan. However, the actress recently walked out of the film and wants to continue to wow her audience with some extraordinary performances.

Meanwhile, she will be next seen in Salman Khan’s Bharat. Directed by Ali Abbas Zafar, the film also includes Disha Patani, Nora Fatehi, Sunil Grover and Jackie Shroff among others.