The actor came to the aid of his ailing Mission Mangal director who is in the hospital. 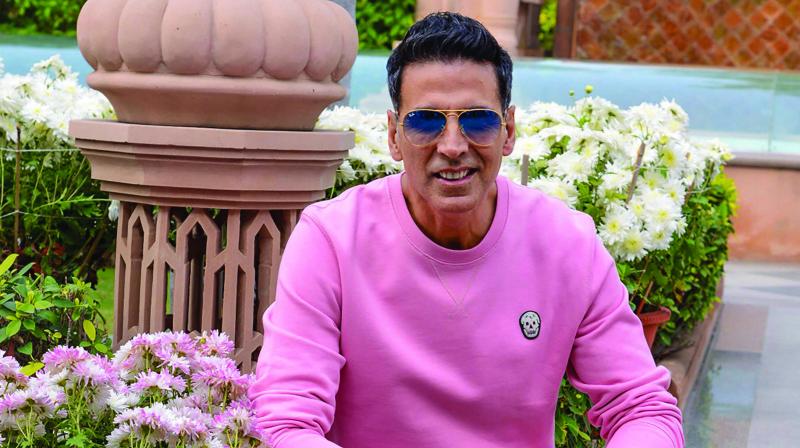 This is not the first time that Akshay Kumar has rushed forward to help a colleague, associate or friend with medical care. This time, the Khiladi of Bollywood came to the aid of his Mission Mangal director Jagan Shakti, who suddenly fell ill and had to be hospitalised and operated on immediately.

Says a source, “Akshay not only got Jagat admitted but also made sure that he received the best care possible.” The source reveals that this is not the first time Akshay has come forward. “Whenever someone is known to him in the film industry, or even unknown to him, requires medical care, Akshay and his wife Twinkle have always come forward.”