The original film featuring Rajesh Khanna and Nanda came at the peak of Khanna’s superstardom. 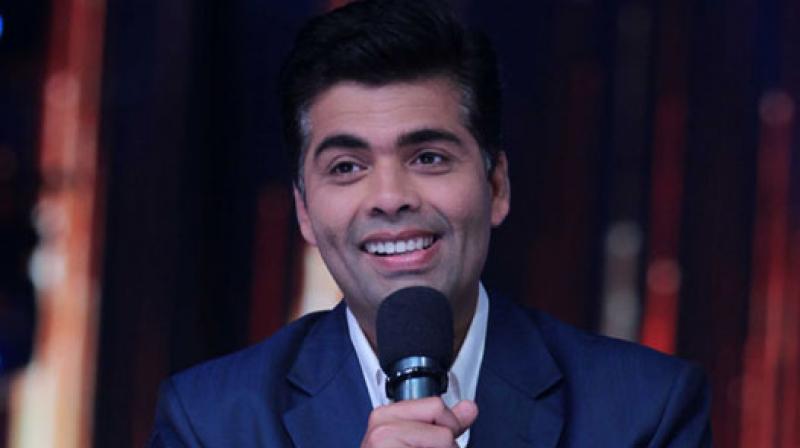 Producer Karan Johar and director Abhay Chopra have decided to take some creative liberties with Yash Chopra’s 1969 experimental suspense thriller Ittefaq. The original film featuring Rajesh Khanna and Nanda came at the peak of Khanna’s superstardom where he chose to play against his romantic image. He was cast as a severely traumatised man on the run after being accused of murdering his wife. Nanda who played the female lead, broke her goody-two-shoes image with this film too.

Given that the film was popular and everyone knows how the whodunit ends (Nanda’s character turns out to be a husband-killer), the new makers of the films are rewriting the end to keep the suspense alive. So, Sonaskhi Sinha, who plays Nanda’s character won’t be shown as the killer. And that’s not all. The remake will include musical tracks too — something the original didn’t have. It was unusual even back then for a film to have to have no musical elements, especially in a Rajesh Khanna-starrer, given that the actor was known for his romantic melodies.

We wonder what the original makers of the films would like to say to this.