The accident could have proved catastrophic for the family. But Boney, Sridevi and the two daughters were safe. 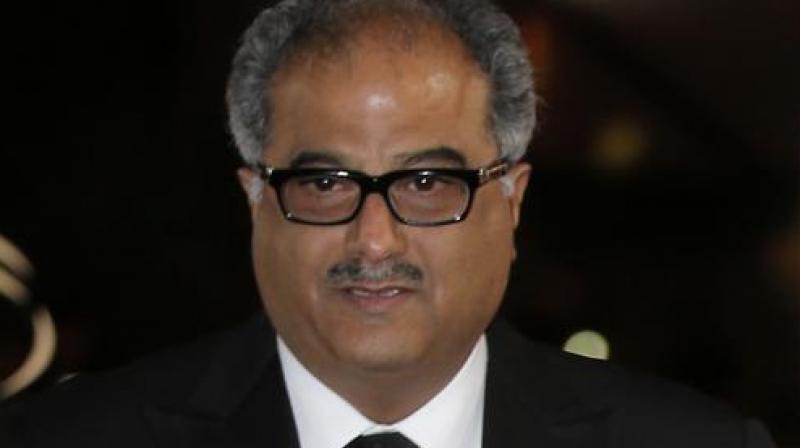 Bollywood’s most vivacious dancing queen Sridevi returned home — in a casket. The family was waiting anxiously at Anil Kapoor’s residence, which has temporarily become the mourning ground for the entire Kapoor family including the newly-weds, Mohit Marwah and his bride Antara.

However, Boney’s surprise for his wife remains unfulfilled. Apparently, Sridevi wanted to move back into the family residence, which they had moved out of in Andheri, Mumbai, after a fire gutted their residence in 2013.

The accident could have proved catastrophic for the family. But Boney, Sridevi and the two daughters were safe. This was just after a major road accident where Boney escaped unhurt. Boney was getting the place ready as a big surprise for Sridevi’s birthday in August.

Boney had then said, “Some power has protected me and my family. There is so much good that’s happening. My wife’s comeback film English Vinglish continues to resonate across the world. My son Arjun’s career is going great guns. I am lining up films to produce in the next two years — it’s good. I suppose the fire and the road accident were God’s ways of reminding me not to take my happiness for granted.” Unfortunately, some wishes will now remain only wishes…