Director Rakeysh Mehra had requested Gulzar that the song should be as if Yashoda Maiyaa is singing to her Kanha. 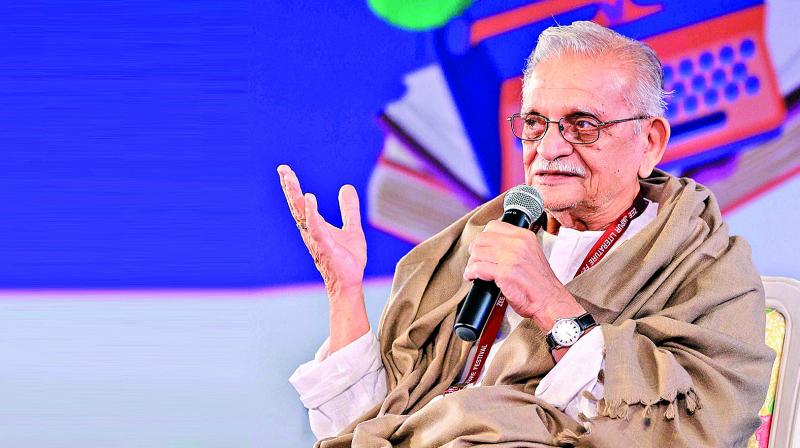 After the soul-touching Luka Chuppi from Rang De Basanti, Gulzar has penned another song on a mother-son relationship in Rakeysh Omprakash Mehra’s next Mere Pyare Prime Minister. Talking about the same, the director shares “I have been very lucky to have songs in my kitty. ‘Kanha Re Kanha Re’ in Mere Pyare Prime Minister highlights the essence of the film which is about a mother-son relationship. In Rang De Basanti, we had Luka Chuppi picturised on Waheeda Rahman, this song in Mere Pyare talks about the child’s aspirations in life. My brief to Gulzaar Bhai, who has given beautiful lyrics to this song, was simple; It should be as if Yashoda Maiyaa is singing to her Kanha. The song cements their relationship beautifully and takes it to the next level. The song is high on emotions and I am sure every mother and child will be able to relate it.”  The film is an inspirational story of an eight-year-old boy who writes a letter to the prime minister of the nation regarding the problems surrounding the topic of open defecation in the area he resides.