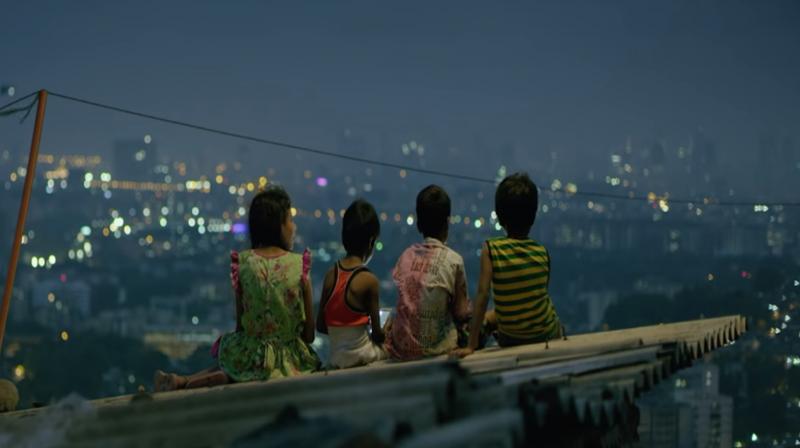 Mumbai: After releasing the title track and garnering a great response from the audience now the makers of Mere Pyare Prime Minister has released the fun track from the film titled 'Rezgaariyaan' which will give you the light feel to ears.

Mere Pyare Prime Minister focuses on the issue of open defecation and sanitation problems in the country told through the story of a slum boy who wants to build a toilet for his mother.

The film starring National award-winning actress Anjali Patil, Makarand Deshpande, Rasika Agashe, Sonia Albizuri and Nachiket Purnapatre brings together power-packed performances. The music of the film is given by Shankar Ehsaan Loy and lyrics by Gulzar.