His horse, Dream Girl, is not only his first mare, but one of the nine injured horses he adopted and nursed back to health. 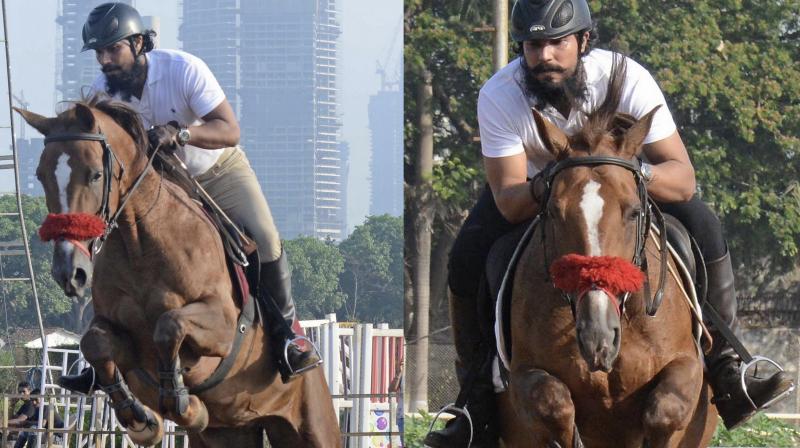 Randeep was last seen in 'Sultan.'

Mumbai: Randeep Hooda who is passionate about his horses as much as he is about acting, won three medals at the recently-concluded horse show at the Amateur Riders' Club. What makes his win more significant is the fact that his horse, Dream Girl, is not only his first mare, but one of the nine injured horses he adopted and nursed back to health.

Says Randeep, "People advised me to get fancy, trained and fit horses from abroad for the races. But I wasn't keen. What's victory then? Satisfaction comes from the challenge of nursing 'broken' horses and watching them make a comeback to their former glory."

Talking about how he met his 'Dream Girl', he says, "She came to me last year with a severe hip problem and an undetectable pain in her front right leg. She had lost her confidence and used to tremble. After consulting a vet, I put her on rehabilitation exercises and started re-schooling her." 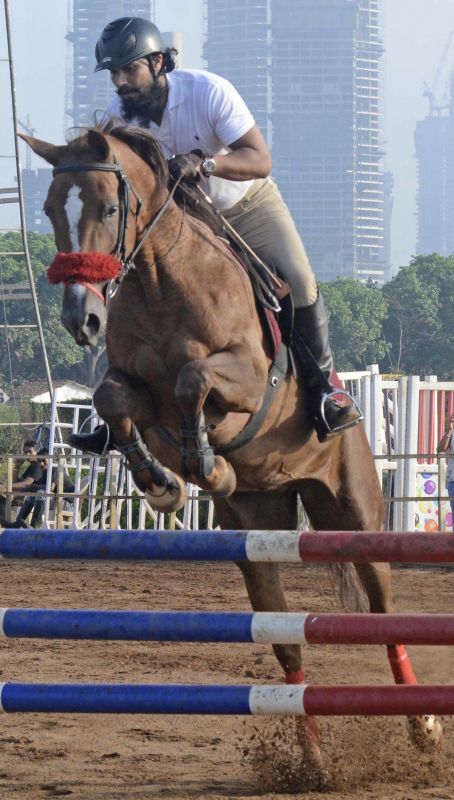 He adds, "Many a times, my heart was in my mouth when Dream Girl reacted to something on the ground. I often thought I wouldn't be able to leave the racecourse in one piece! I guess courage is fear held on a moment longer. Thankfully, I survived, barring a few tears and cracks. We won two golds and one silver. One of the biggest life lessons reiterated by Dream Girl is — fall eight times but get up the ninth. With a little love, some nursing, a lot of encouragement and the single-mindedness of purpose, one can achieve the impossible."