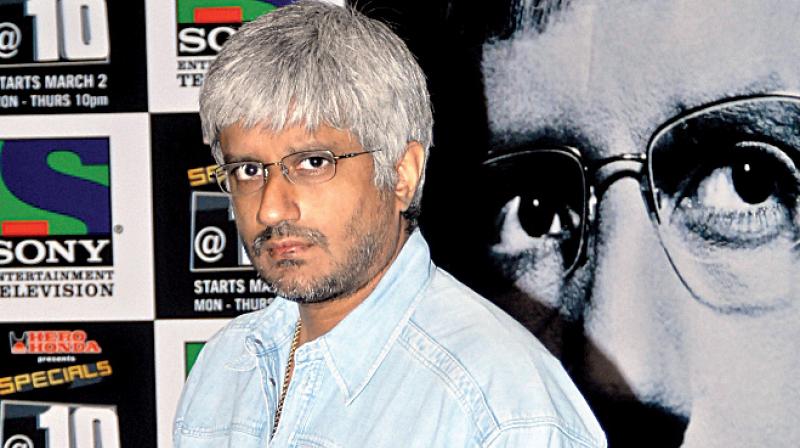 Filmmaker Vikram Bhatt’s upcoming web series, Spotlight, is about a starry-eyed small town girl, who wants to make it big in Bollywood. A source associated with the series however, believes that it bears some resemblance to the life of Kangana Ranaut.

Bhatt denies the claim. “Spotlight is not so much about Bollywood as it is about a girl in Bollywood. It’s inspired by a lot of things that I have seen in my life. One might say that this looks like Kangna, or someone else, because they are all Bollywood actresses. But it’s not like we got up and said one day, ‘let’s make a film on Kangana’.”

Director Suhail Tatari echoes Vikram’s sentiments. He says, “The film is based on any actor who has come to make it big in Bollywood. In the film, Tridha comes from a small town from Himachal, so you might feel that this particular instance bears resemblance to the life of a particular person, but overall when you see the film, it’s an original story.”