Amidst speculations, Kat won’t be seen again with the Khiladi after Tees Maar Khan. 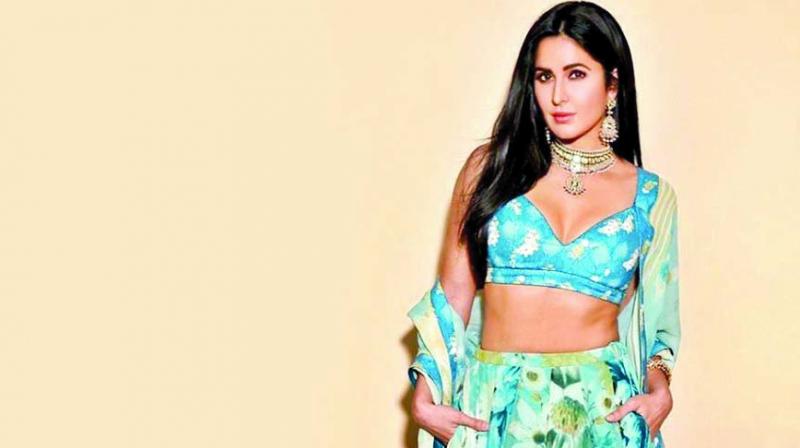 Rohit Shetty’s yet another cop-drama Sooryavanshi — starring Akshay Kumar — is soon to go on the floors, however without a leading lady. While it was being speculated that Katrina Kaif would be a part of the film giving  fans hope of their reunion after Tees Maar Khan in 2010, but that isn’t happening now.

What remained unnoticed was that the Rohit Shetty film is going to be an Eid release in 2020 along with Salman Khan’s Inshallah that also stars Alia Bhatt and is directed by Sanjay Leela Bhansali.

So, since there already were date issues, another reason for Katrina not reuniting with one of her most successful co-star Akshay Kumar is that the film Sooryavanshi will be clashing with Salman’s film.

“There is no way how Katrina Kaif can see herself having a film release on the same day when there is a Salman Khan release as well in the theatres. She, ideally is to be in the same film that Salman is starring in, rather than star in a film that arrives on the same day at the marquee,” admits a source from the film business.

A few days back, there were indeed hushed whispers that Katrina and Akshay were coming together in Sooryavanshi after many years, but now fans will have to wait for the duo to come together in some other film soon.