Chunky Pandey is one proud papa 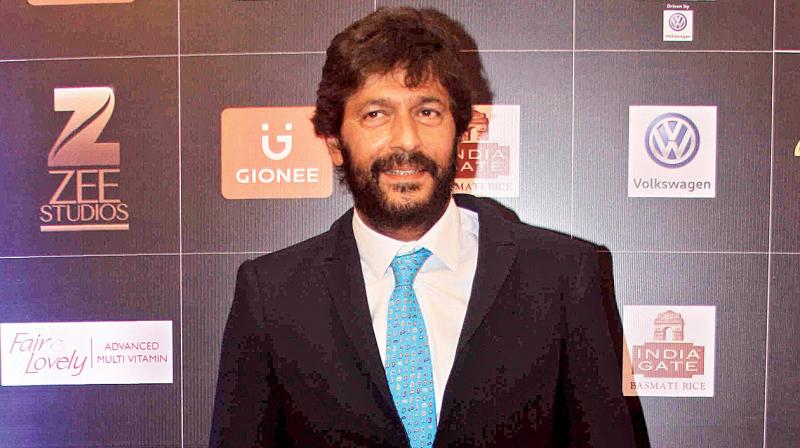 Chunkey Pandey is excited about daughter Ananya’s launch by Karan Johar. The actress is soon to be launched opposite Tiger Shroff and alongside Tara Sutaria in Student of the Year 2 to be directed by Punit Malhotra.

“I was very excited when I saw the poster. I knew she was in talks for the film. She auditioned last year along with a thousand other girls and was selected. I really hope that the film does well and it turns out to be a good launch for her,” he says.

Chunkey does not believe in imparting gyaan to his daughter.  “I don’t want to confuse her. Whatever she is doing, she will do well. She is working with a big banner like Dharma Productions and they will train and groom her. I will have nothing to contribute to her filmi career,” he says, in an attempt to brush aside trolls shouting ‘nepotism’.

“I have not spoken to Karan about her after the launch. I had met him earlier a couple of times but we had never discussed this,” he says.

In the meantime, his nephew Ahaan Pandey is also said to be signing a film soon. “Ahaan is my nephew, but is like my son. He is quite popular on Instagram and I have girls come up to me and tell me uncle please Ahaan se milao. His movie announcement will happen soon,” he says. With Karan Johar?  “No, he is being launched elsewhere. I cannot tell you anything more about it now. But you will know soon,” he says.

On his film front, Chunkey says that he has Sajid Khan’s Housefull 4 to look forward to, “Mamma Mia. It’s going to be fun. Sajid is back. This part has a punarjanam track, so it is going to be something else,” says the actor, who adds that good films are what one will be remembered by.

“I don’t think about money when it comes to films. When you do a good film, it will remain forever. You can never take your money with you. Look at Sridevi. She is going to be remembered forever for her films,” he says.