Aamir Khan to helm two projects at a time?

The actor will be next seen in the remake of hit film Forrest Gump called Lal Singh Chaddha. 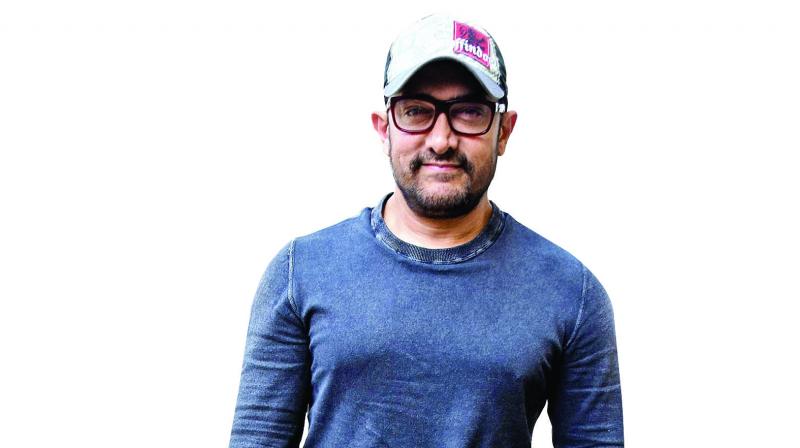 Ideally, Aamir Khan does not prefer multitasking. The actor, who is known to give his all to his roles, chooses to concentrate on one project. But, that's about to change as the actor might have to juggle two projects at a time.

While we know that he has been losing weight to act in the remake of Forrest Gump called Lal Singh Chaddha, which he is also producing, the actor-producer is also in the process of bankrolling another project under his company Aamir Khan Productions Pvt Ltd. And hold your breath, it’s a film called Uncle which has another working title called Uncle Ji.

“Normally, Aamir only does one project at a time. Even when he was working on Dangal as well as Secret Superstar, he made sure that Dangal rolled first and was wrapped before work on Secret Superstar was complete. He wants to be on the top of things and ensure that creativity and marketing plans are in place when the project is mounted and rolled. So it remains to be seen how he manages to work on both Lal Singh Chaddha as well as Uncle Ji,” says a trade source.

Sources also inform us that Aamir has registered both the titles with the producers’ association both in English as well as Hindi.