According to trade pundits Veere Di Wedding will benefit independent of Raazi’s success. 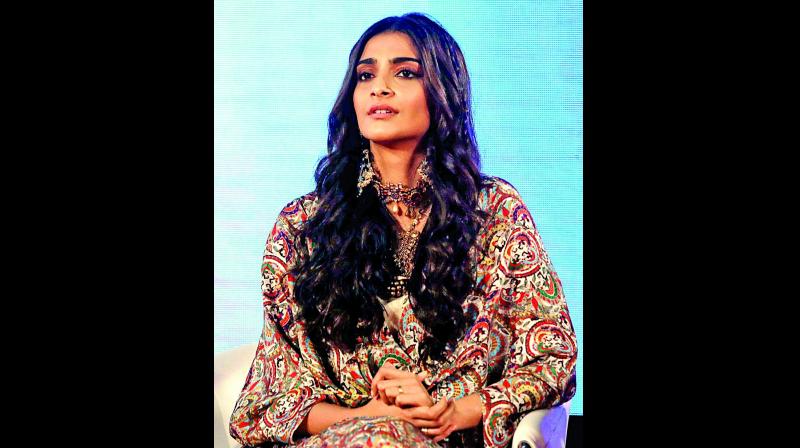 If you haven’t noticed it yet, then take a closer look and you will see how 2018 has been a year of female heroes in Bollywood. First came Rani Mukerji with Hichki bringing to the fore women power and breaking various myths.

To top it all, Alia Bhatt as a patriotic spy in Raazi, who creates havoc in her Pakistani in-laws’ home, has become the first female hero in five years with a 100-crore box office earning.

With the army of women, Veere Di Wedding, hitting the theatres today, there is a lot more to look forward to when it comes to female heroes.

“The success of Raazi is definitely good news for us. But we are in a different league. They had the backing of two powerful production houses. We cannot get that many theatres and screens. But we’re very happy with the attention that our film is getting,” says Sonam Kapoor Ahuja. 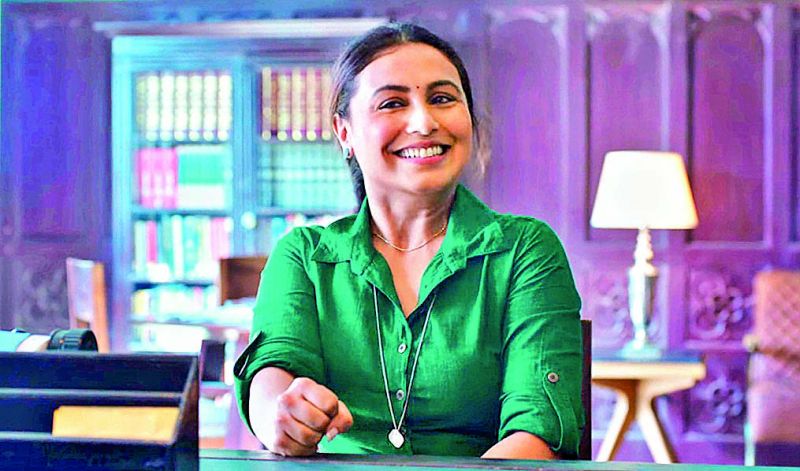 According to trade pundits Veere Di Wedding will benefit independent of Raazi’s success.

“Raazi was different. A patriotic untold story taken from history and Veere Di Wedding (VDW) is today’s generations’ take on weddings and commitment. Raazi was flocked by families and looking at the promos of VDW it should be patronised predominantly by youth of metros. Both are different films,” says trade analyst Atul Mohan.

Analyst Amod Mehra adds, “Ladies will definitely flock to see VDW. But not because of Raazi,   because of the bold content.”