There are many projects that are handed over to this unit and they quietly carry out operations. 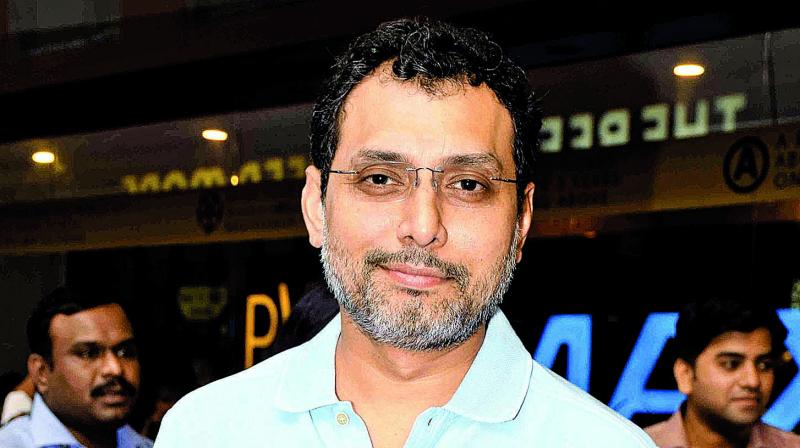 Just as the government of India has just formed a Special Operations Division, producer Shital Bhatia and director Neeraj Pandey are already planning a film on the subject.

“Major General A.K. Dhingra was appointed as the first chief of the Armed Forces Special Operations Division which was cleared by Narendra Modi last year. The new division has 3,000 commandos — drawn from Indian Army, the Marine Commando (MARCOS) unit of the Indian Navy and the Garud unit of the Indian Air Force. There are many projects that are handed over to this unit and they quietly carry out operations. Neeraj is planning a film project on this elite unit,” says a source.

“Neeraj is following every activity of the armed forces as he has a keen interest in subjects of this nature. Having made films like Special 26, Baby and A Wednesday in the past, Neeraj, who is working on a web series on the Parliament attack, is now arming himself with another riveting script on the defence forces,” says a trade source.