The sequel to the film is expected to release next year, with a new director at the helm. 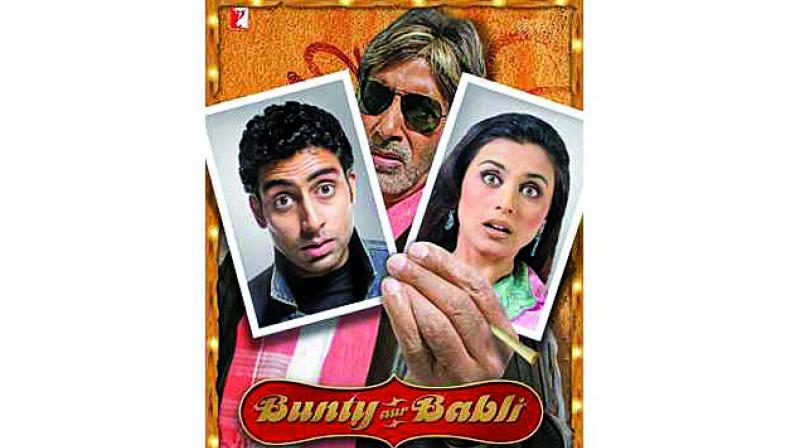 Bunty Aur Babli was the first time that the two Bachchan men shared the screen, without being cast as father and son.

Sources close to the project confirmed that a sequel to Shaad Ali’s 2005 hit Bunty Aur Babli, about a couple conning their way through a series of adventures, is in the works. “It was Aditya Chopra and Rani Mukerji who suggested a sequel to Bunty Aur Babli to Ali, whose career is in menopause. They suggested the same core cast of Amitabh Bachchan, Abhishek Bachchan and Rani. Everyone was quick to jump on board. However, Ali has refused to direct the sequel,” says the source.

When asked about the project, the director said he is not involved in the project. Instead, he is reportedly working on a biopic based on his grandmother, freedom fighter Laxmi Sehgal. Meanwhile, the Bunty Aur Babli sequel is expected to release next year with a new director at the helm.

However, its potential for success still remains to be seen. Is the film feasible? When the original film came out in 2005, Rani and Abhishek were young and full of beans. It also had one more asset: The Kajra Re item song featuring Aishwarya Rai with Amitabh and Abhishek Bachchan.

Bunty Aur Babli was the first time that the two Bachchan men shared the screen, without being cast as father and son. However, they did play father and son in Ram Gopal Varma’s Sarkar, which released in the same year.