So it is no surprise that Varun rushed to do the guest appearance in Bharat. 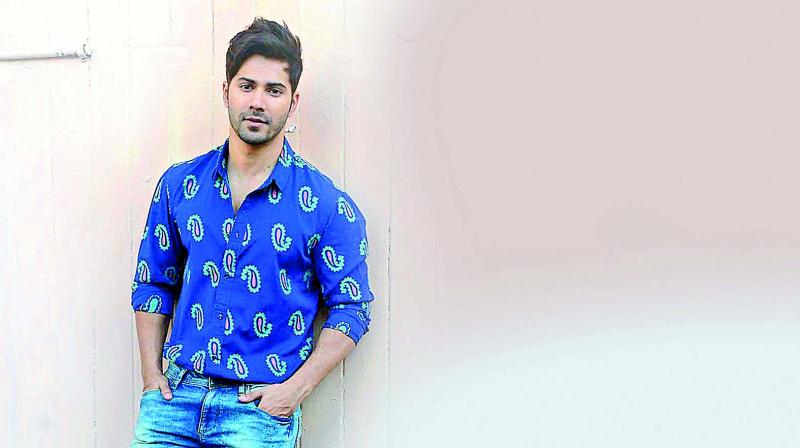 Varun Dhawan’s guest appearance in Ali Abbas Zafar’s Bharat has only been spoken about behind closed doors. But now we can confirm that the actor, who is a huge Salman Khan fan, does indeed play a small but significant part in the much-awaited film.

But how did the always-busy Varun agree to do the role? The answer is simple: Salman bhai just had to ask, and Varun rushed to accept the invitation.

A source close to the  project said, “Varun hero-worships Salman. He has done a  remake  of Salman’s Judwaa after seeking the senior superstar’s permission. In the remake of Hero No. 1, Varun played a Hanuman bhakt, and the god ‘spoke’ to him in Salman’s voice.”

When we asked Varun about this ‘voiced veneration’ he had rhapsodized about, he said, “Bhai is no less than God to me.”

So it is no surprise that Varun rushed to do the guest appearance in Bharat.

However, Varun’s involvement in the film was set up such that his name would not appear in any of the publicity and promotional ventures. “Salman wanted it to be a surprise element in the film. He is very fond of Varun and was most happy to have him as part of the film,” a source said.