Vikas Bahl gets clean chit in sexual misconduct case; here's what happened next

The 'Queen' director was accused of sexual harassment by a former employee at the now dissolved Phantom Films. 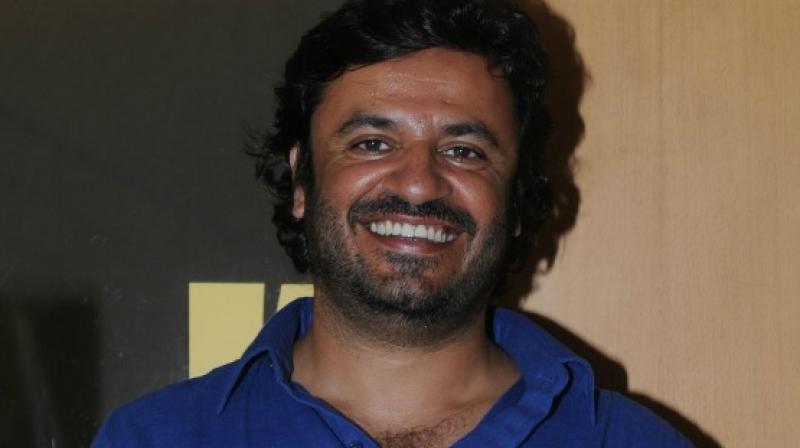 Mumbai: Filmmaker Vikas Bahl has received a clean chit in the sexual harassment case following an internal inquiry by Reliance Entertainment, producer of his next film "Super 30".

The "Queen" director was accused of sexual harassment by a former employee at the now dissolved Phantom Films, which had Bahl as one of the partners alongside Anurag Kashyap, Vikramaditya Motwane and Madhu Mantena.
Shibashish Sarkar, Group CEO, Reliance Entertainment said a report by Internal Complaints Committee (ICC) of the company has cleared Bahl of any charges. "Yes its true that ICC committee report has exonerated Vikas. With ICC clearing Vikas Bahl's name we don't have a choice but to reinstate his credit as director of Super 30," Sarkar said in a statement.

The development comes months after Kashyap agreed to oversee the post-production work of "Super 30, featuring Hrithik Roshan in the lead. Bahl's Lawyer Hitesh Jain said the clean shit "clears the air on him." "It's the end of the story. This clears the air on him that was thrown in the social media about him. I'm happy he has been exonerated," Jain told PTI. Bahl had filed a defamation suit against Kashyap and Motwane, alleging they made "defamatory, slanderous and baseless allegations" against him due to which he has suffered irreversible damage.

When asked what happens to the case now, Jain said, "These are two different matters. The most important matter was to inquire about the allegations which were made. "Once you are exonerated from all that, it proves that there was no substance in the complaint. He faced an inquiry and they (committee) came to the conclusion that he is not guilty."