The TV mogul talks about becoming a mother and how it inspired her upcoming show Mentalhood. 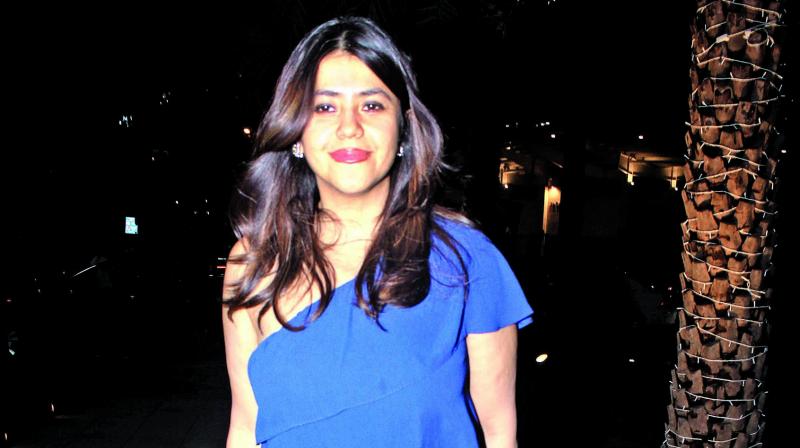 Ekta Kapoor needs no introduction, having attained the status of a prolific businesswoman. Her television shows Kawach 2 and Bepanah Pyaar on Colours have only just begun, and are likely to pick up. Her online subscription platform Alt Balaji is also doing well.

But earlier this year, Kapoor also became a mother, which only added to her work. She opened up about her upcoming show Mentalhood, which is centered on motherhood.

She said that the show was conceptualized well before she decided to become a mother. “I am a mother today, but let me tell you that I had begun contemplating it seven years ago. It literally took me that long to really take that responsibility,” she said. 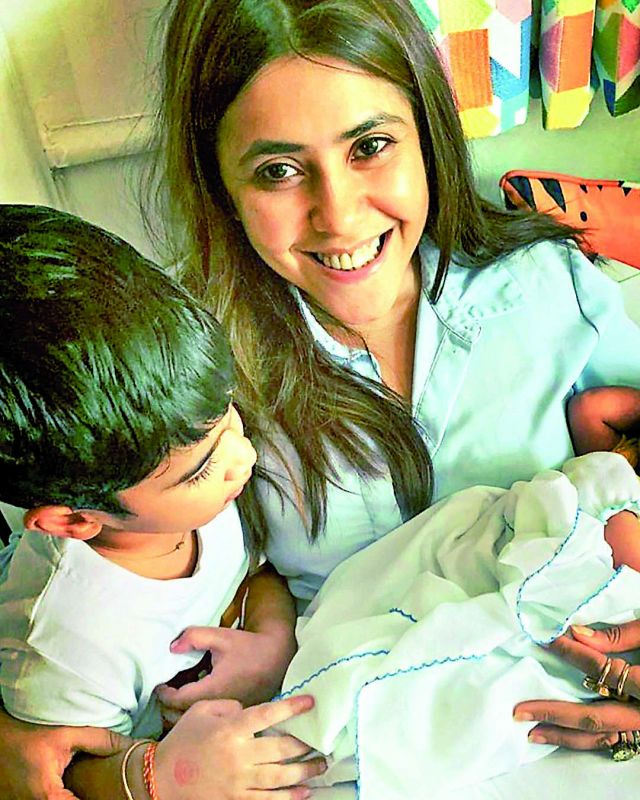 Speaking about her experience writing the show, Ekta says, “Everybody says that motherhood is perfect, and the day a child is born a mother is also born. The expectations of mummy-hood, more than you, its the other mothers who talk. When we were writing the show, it was giving me jitters. Every time I wrote an episode, it was based on topics like bullying, gender fluidity, good-touch/bad-touch and other craziness. I was shivering, and they all said that ‘thank god you’re not a mother’. Little did they know that I would be one soon.”

She added that she has been working on the show for two years now.

When asked about how she balances her job as a television mogul with her job as a mom, Ekta says that a few things have changed, including her son Ravie being happier in her house helps’ arms.

“I think the only difference with him around is that I have better mornings now. Be it dog moms or baby moms, they don’t go for walks themselves, but will develop the habit for their babies’ health. It becomes their priorit,” she said and added that she also has to cut down her social obligations. “Usually, I hate to dress up. I also don’t like to attend press conferences. Because this is a time when I have to take extra care. But now, being a mother, I will have to forego my social assignments to an extent. I am happy about it though.”