There are some stars from Bollywood who are more on page 3 and are seen more in the party circuit than in films. 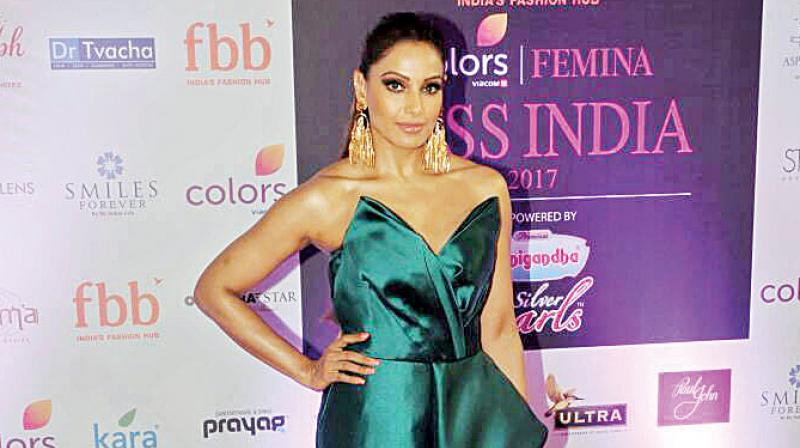 There are some stars from Bollywood who are more on page 3 and are seen more in the party circuit than in films.

While some enjoy that, there are others who want their work to speak more than them when it comes to interacting with the media.

Bipasha Basu too has not signed any film in recent times. A couple of her movies have not taken off because the concerned filmmakers have not been able to start their films, including Vashu Bhagnani, who was to produce designer Vikram Phadnis’ debut film in Hindi called Nia.

Bipasha liked a few scripts, but they have not translated into movies. She has also rejected a lot of offers that do not make sense. Her last film was Alone, two years ago.

The other day Bipasha was spotted at an event, and the media wanted to interview her. “I will be back shortly,” said Bipasha and then vamoosed. The stunning actress realised that she didn’t have much to talk about and preferred to avoid the media than being asked about her films.