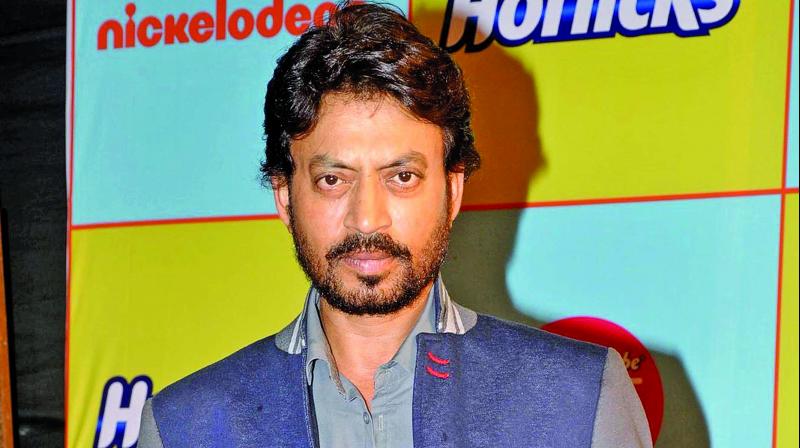 Actor Irrfan Khan was reportedly surprised to find that he had quite a few fans down south.

While shooting for the film Karwaan along with Dulquer Salmaan at locations in south India, it was not uncommon for the cast to meet fans who had travelled long distances just to see Dulquer, who is a big name in Malayali cinema.

So one day, when hundreds of girls from a nearby college gathered at the shoot location, everyone assumed that they were there to meet the southern superstar. To their surprise, the girls starting cheering and chanting Irrfan’s name, asking to meet him. The humble actor met all of them and took selfies with them.

“It was interesting to see hundreds of girls waiting to meet Irrfan sir. We were used to seeing Dulquer-fans coming to the sets as he is a very popular south Indian actor. The fan-girls were very polite and quite disciplined until they saw Irrfan sir. As soon as he came out, they all shouting and cheering,” says a source from the unit.