A source explains that since the film has been crticised, the cast and crew didn’t want to gloat. 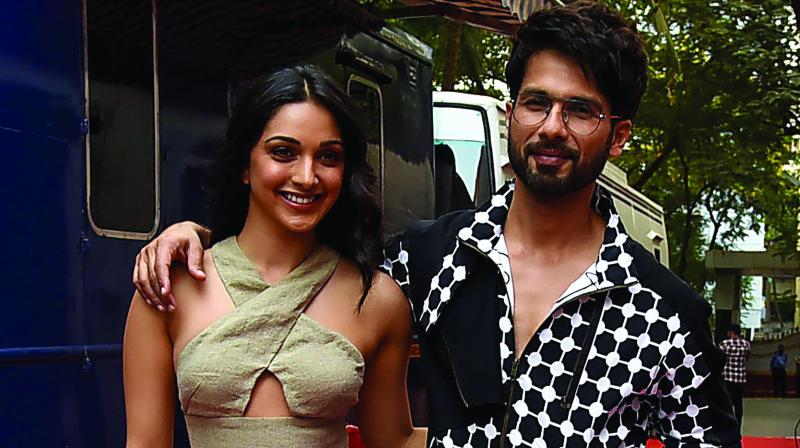 The jubilant team of Kabir Singh is in no mood to share their happiness with the world. The news is that the film’s producers have decided not to have a post-success bash.

A source close to the film reveals, “They were planning a bash once the film touches Rs 100 crore. Now that the feat is almost done, the producers, T-Series and their co-producers Ashwin Varde and Murad Khetani are in no mood to flaunt their success. Now that the film is doing so well, more and more people are in the mood to lash out at the film. The team will now have a bash when it reaches Rs 200 crores.”

Meanwhile, there was a small and intimate party for just the cast and crew of Kabir Singh earlier this week, which was kept very quiet. “There is so much being said and written about the film. Why add to the anger that some sections feel? If we celebrate too hard, they may feel we’re gloating,” someone closely associated with Kabir Singh explains, adding that Shahid and the producers are now negotiating over a new project.