We need to be our own critics: Nitesh 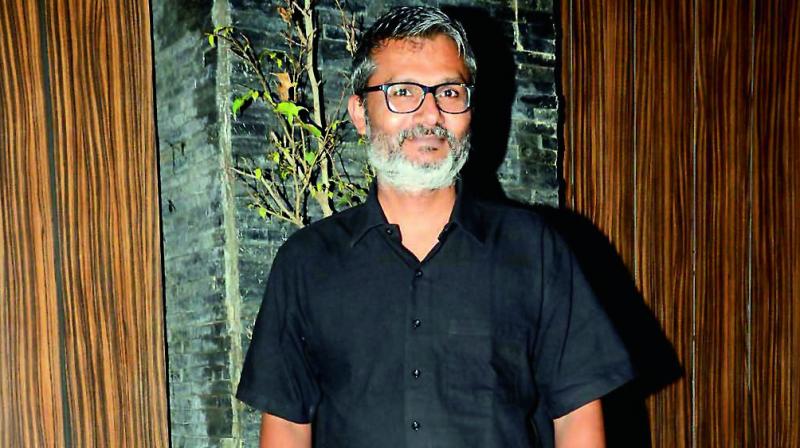 Nitesh Tiwari, the director of Chhichhore, Dangal and Bhoothnath Returns had told us in a recent interaction that he is anxiously waiting to finish writing two new scripts so he can then start thinking about the casting procedure for both films.

While one of the two is on the life of the former Infosys chief Narayan Murthy, the other is Ramayana.

Nitesh had carved a niche in the advertisement industry before he decided to step into Bollywood. None of that, however, he tells us, he planned. “I am grateful to God for whatever he has given me, and I feel a great sense of gratitude,” says the director who made his debut in Hindi films with  Chillar Party in 2011, for which he won the National Film Award for Best Children’s Film.

Interestingly, Nitesh will direct only Ramayana but shares that Ashwiny Iyer Tiwari, his wife, will direct the Narayan Murthy story. However, even writing Narayana Murthy’s life is not only an honour but also a challenge for Nitesh.

“While I believe it is an honour for me to pen down his success story, I am acutely aware that I’m morally responsible for doing justice to what he has achieved,” Nitesh tells us.

“Also, I am conscious I have to write a compelling story so that people would want to enter the theatres. So I am treading carefully here as I hope to do complete justice to the content.”

For that matter, even the mythology Ramayana Nitesh knows he needs to be careful while writing an adaptation. “I am under pressure because it is connected to people’s sentiments but I still have to cater to my audiences’ expectations,” he explains.

Nitesh admits to seeking perfection in his writings, although his tool to achieving that, he tells us, is by being open to criticism.

“When writers fall in love with whatever they pen, they fail to criticise their own works,” he says. “We have to realise that people are going to be harsh, and we need to write without waiting for them to criticise us. That means we need to be our own critics and find fault in our works and correct it accordingly.”