Foreign actresses in Bollywood open up about the struggles of being typecast, and their desire to be given a fair chance in the industry. 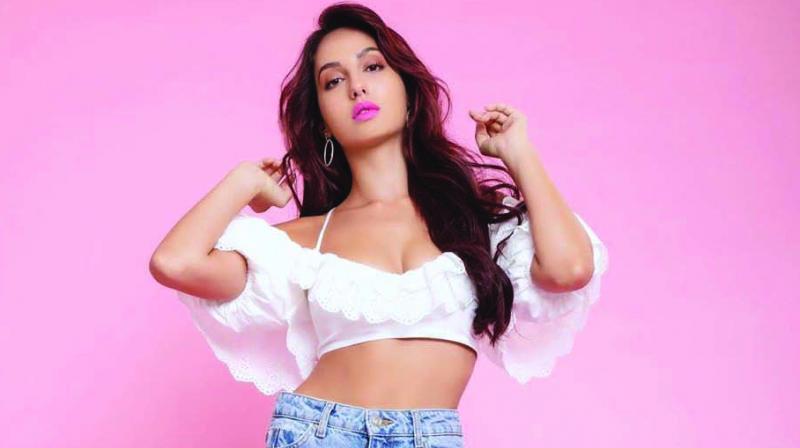 Bollywood may have been obsessed with fair skin but when it comes to carving out roles for foreign actresses, the industry just retorts with stereotyping them. Every now and then, we see women from the West trying their luck in the Hindi film industry, but most of them just end up getting typecast into item girls. The career trajectory of Nargis Fakhri, Elli Avram, Giselli Monteiro, Lisa Haydon, Isabella Kaif, Nora Fatehi, and Sunny Leone are illustrative of the same, with a surprise exception presented by Katrina Kaif.

One of the only foreign actresses to have cracked the code and bagged the heroine slot is Katrina. Talking about the actress’ career, which started from an obsolete film called Boom and currently rests with the box-office success Bharat, a source says, “Katrina has made it big and she continues to flourish, but she has had her own share of struggles. It is certainly not easy for actresses from the West to sustain for too long unless a script is being written keeping them in mind.” 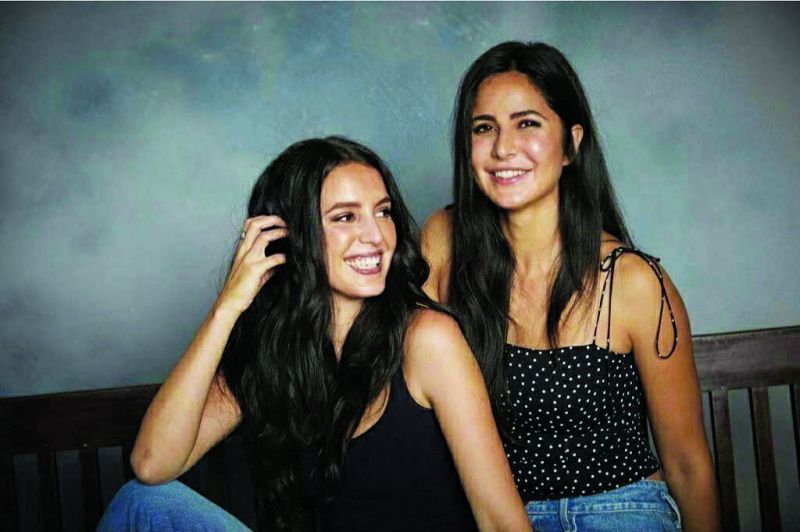 In fact, the Bang Bang actress remembers the time when she was facing the brunt of being a foreigner in Bollywood, and is now beholding her sister Isabella facing the same issues. “It will be tough for her. I also struggled in the beginning, and sadly she is facing the same issue I did in the beginning — language. She studied in New York and the language remains a significant battle. It is still one of the uphill struggles for me as well, and I guess it would be the same for her,” she says.

Meanwhile, other than cultural challenges, difficulties arrive when these actresses are expected to comply with dubious demands, owing to various prejudices. Manizeh Karimi, popularly known as Mandana Karimi, an Iranian actress of Bhaag Johnny fame, had to leave the industry due to the same reason. “I love films and I love this entertainment business, but I ran away because of the harassment and trouble I was going through on sets. People used to say ‘oh she is a foreigner, so give her a bikini or sexy item numbers’. That’s how they bracket you. I was so tired of this,” she rues. 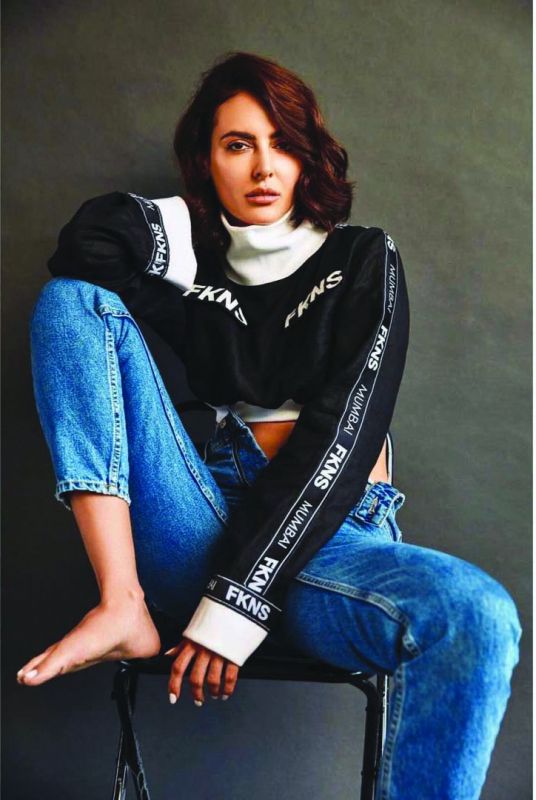 To combat this, Elli Avram, who made her debut with Saurabh Varma’s Mickey Virus, urges filmmakers to at least call them for an audition before making any kind of assumptions. “Initially, I wouldn’t even be called for an audition, and that’s what I used to feel bad about. At least, let me show you what I can do, then you can take a call whether I can pull the role off or not,” she says. “The fact that I am fair and have green eyes doesn’t mean that I should get slotted in a certain kind of role. They should give us more opportunities to come and give an audition. What’s the harm in it? I just hope this perception will change,” the actress adds.

Director Prashant Singh, who had Elli doing an item number in Jabariya Jodi, thinks that to make way for these actresses, content needs to be changed as well. “I think content is missing. We are still not making stories where we only need them in films. Now we are shifting towards realistic cinema, which is more rooted. If there are stories where you need foreigners, then they are being cast,” he explains. “Having said that, we have so many Indian actresses who are also so good but don’t get films written for them. It’s a little biased in that sense, where people are going for glamour, but if we are talking about foreigners, they fall in a niche bracket. I am hoping this changes with the web-series era. Web-series are a new path for content, and this will make space for these actresses,” he assures. 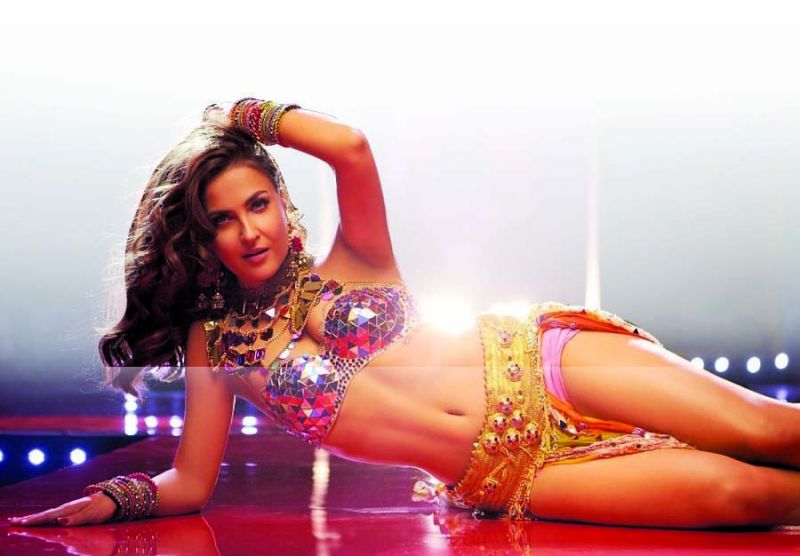 An example of this is Nora Fatehi, an Arab-origin actress and dancer from Canada. While Nora is best known for her dancing skills, she has also bagged significant roles in Street Dancer 3D and Batla House. Delving into her experience, Nora says, “The worst thing is when one is constantly made to realise that they have come from the West, and they are an outsider. When you start reminding people, that’s when the typecasting happen. When you settle in and learn the language, the audience in India becomes more accepting.” The actress-dancer feels closer to the country because of its cultural similarity with her Arab heritage. “At the end of the day, I am from Canada, but I am essentially an Arab. I am an African-Arab, I am not a Canadian, so I feel a lot of traditions of Arab resonate with Indian culture. And I am extremely happy with the work that’s coming my way,” the actress says in conclusion.