Vicky Kaushal will soon travel to Russia for 40 days to shoot a large chunk of the Udham Singh biopic. 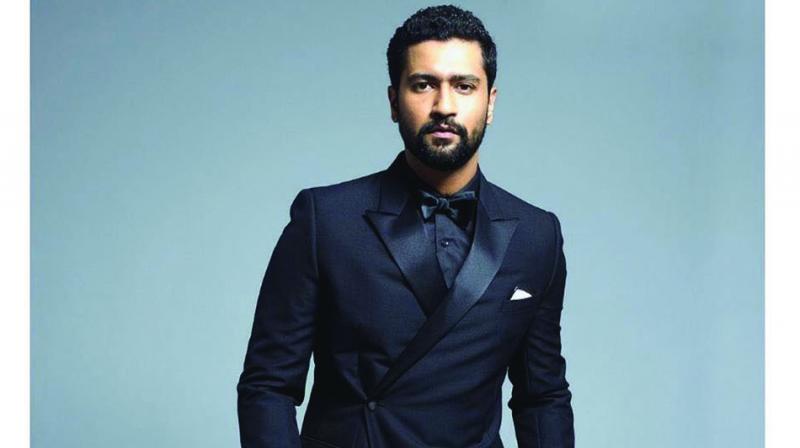 Vicky Kaushal, now a National Award winning star, is choosing his scripts wisely. The actor, who underwent a significant transformation for the Udham Singh biopic, will now head to Russia to shoot a major chunk of the film.

“The makers are recreating London in Russia, and Vicky will be shooting there for 40 days. He will begin shooting by October,” a source in the know reveals.

Directed by Shoojit Sircar and written by Ritesh Shah and Shubendu Bhattacharya, Sardar Udham Singh traces the life story of the revolutionary who assassinated Michael O’Dwyer, the Governor of Punjab, for his role in the 1919 Jallianwala Bagh massacre.

Actor Irrfan Khan was previously chosen to play the lead role but was replaced by Vicky after Irrfan was diagnosed with a neuroendocrine tumour.