But in spite of being on a career-high, the actor is not overconfident. 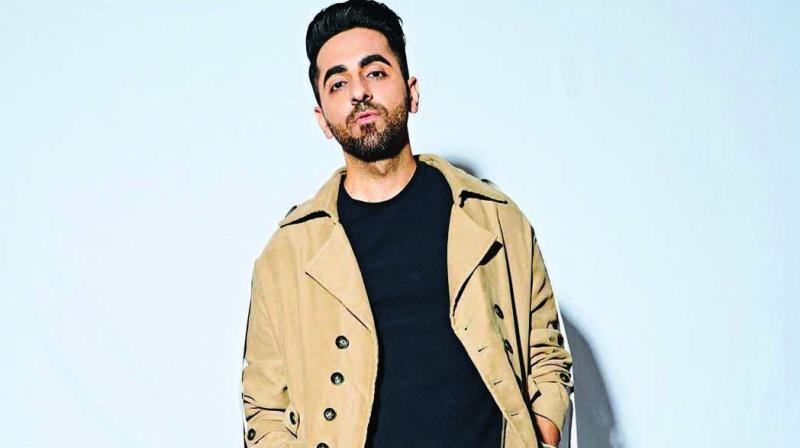 Post the success of his eclectic film Dream Girl, Ayushmann Khurrana will be seen in another unconventional drama film named Bala.

But in spite of being on a career-high, the actor is not overconfident. “Bala is a beautiful story and we have dealt with this subject sensitively. And no matter how many hits you give, you can’t be over confident. The day I become over confident will be the first day of my career decline. I guess you have to be yourself and I have chosen my best, so let’s see how it shapes up. I am thrilled to be part of this film,” he says.

“I am just doing my thing, and I don’t want to think about anything else. I am just glad that I have my own space,” says the actor, who received the National Award for Best Actor this year along with Vicky Kaushal.

Furthermore, Ayushmann also spoke on the insecurities of an actor. “I think it’s motivating more than anything else. Like when Vicky also won the National Award, we both congratulated each other. He is like a brother to me, so if you are doing well and have your own space then you are not insecure,” he says in conclusion.