No Akshay Kumar, No John Abraham

But what happens when there is no Akshay Kumar film on Independence Day? There will be no John Abraham as well. 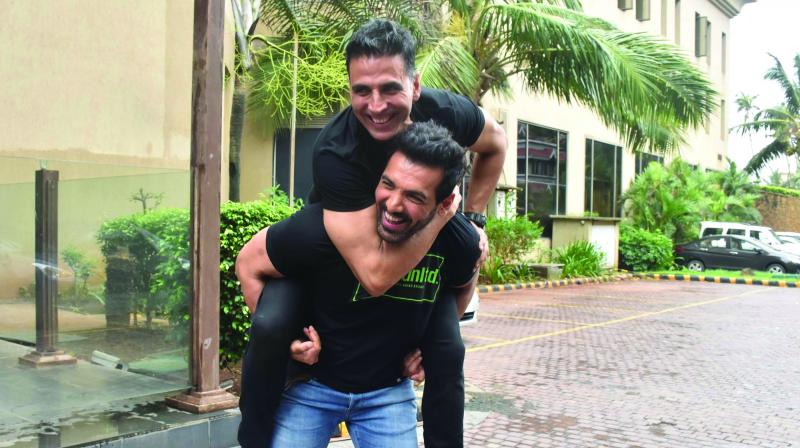 The Desi Boyz co-stars may be close buddies and had their films clash on Independence Day 2018 with Satyamev Jayate and Gold, and 2019 with Batla House and Mission Mangal respectively. So when one of them skips that date, the other is following suit.

“Akshay has no release on Independence Day and one was expecting that Satyamev Jayate 2 starring John and one of the producers Bhushan Kumar’s wife Divya Khosla may release on that date, but they too have backed off as there is no Akshay film. They want to now come with their violent sequel on Gandhi Jayanti in 2020,” says a trade source.

“In fact, Milap had come to us with the Marjaavan script much before Satyamev Jayate, and we had put it on hold because it was a big-budgeted film and we weren’t ready for it then,” says Advani.