Sources reveal that SRK will not touch the Kill Bill remake with a pole, as he does not do villainous roles. 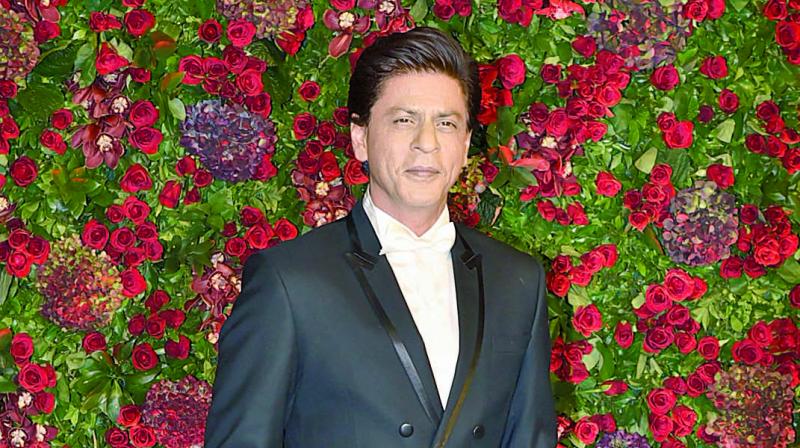 Ever since Shah Rukh Khan decided to take a sabbatical — something all smart professionals do when they hit level Zero — rumours of his next project have been vast and varied.

The last project one heard Shah Rukh being reportedly associated with was Ali Abbas Zafar’s next. Though the actor denied the reports, the fact is Shah Rukh and Ali Abbas are really looking at coming together for a project, though nothing has been finalized yet. The latest reports suggest that SRK is doing a Hindi remake of Quentin Tarantino’s Kill Bill where he will reportedly play the villain Bill.

However, sources close to Khan seem highly amused by the rumours. Says a source, “Kill Bill? Really? First of all, that is completely the female hero’s film. So unless the makers plan to turn Uma Thurman’s character into a male, there is no way Shah Rukh will touch this film even with a bargepole. He is certainly not playing the villain in any film at the moment. Shah Rukh was done with villainy at the outset of his career with his villainous trilogy in Darr, Baazigar and Anjaam”.