The newest to shower the film with love is newcomer actress Ananya Panday. 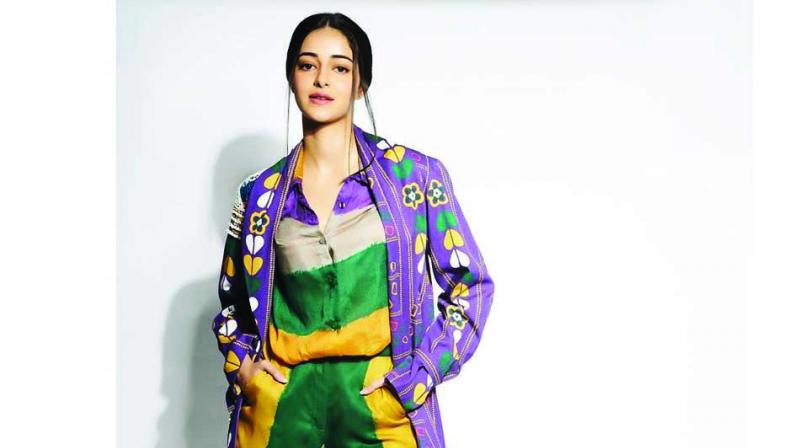 Hotel Mumbai has been impressing all with its heart-wrenching trailer. As Dev Patel and Anupam Kher get together to relive the gruesome act of terror on Mumbai, members of the film fraternity are all praise for the film’s trailer. The newest to shower the film with love is newcomer actress Ananya Panday.

“I watched the trailer of Hotel Mumbai and it gave me goosebumps. The events of 26/11 were one of the most gruesome chapters in India’s history. The movie is a tribute to all those brave heroes who did their part and helped save as many lives as they could, and this movie is an ode to their bravery.”

The Anthony Maras directed film is a retelling of the fateful night of November 26, 2008, but from the perspective of the staff present at the Taj Mahal Hotel that was attacked by the gunmen. Chef Hemant Oberoi, played by Kher, and his team protected the guests at the premises, ensuring that they are safely sneaked out of the hotel when the gunmen were hunting them down. Embodying the spirit of Athithi Devo Bhava, the film reinstates one’s belief in humanity and brotherhood. It celebrates the spirit of the many unsung heroes of 26/11 who haven’t got their due.

As a young, conscientious actress, Ananya came out in huge support of the film and stood by its message.