The versatile actor spared no efforts — right from learning Gujarati to doing his research — his diligence has paid off. 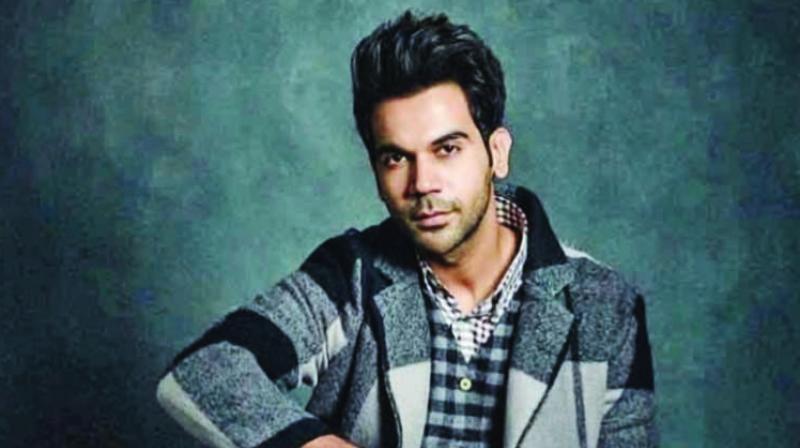 If his back-to-back acclaimed performances are anything to go by, it can be said that Rajkummar Rao is relentless in his pursuit of scaling one milestone after another. The actor’s game is unwavering as he pulls off the out-and-out comedy Made In China with invariable finesse.

The versatile actor spared no efforts — right from learning Gujarati to doing his research — his diligence has paid off. Although comedy of this kind is a first for him, the bankable actor works the jugaad in his favour.

Overwhelmed by the tremendous response to his performance, the actor says, “I am extremely happy to see viewers embrace me in the comedy genre. Filming Made In China was refreshing, and to have the audiences enjoy it just as much is very gratifying.”

He adds that it was the character that drew him to the film, “I want to play characters that are challenging, and that push me to work harder every time. I like characters who are edgy and quirky, and Raghu is one such character”

He has an exciting slate with upcoming films including Turram Khan, Roohi Afza, a film adaptation of Arvind Adiga’s prize-winning novel The White Tiger.