Taapsee Pannu would never do sex comedy; find out why

Taapsee Pannu revealed that she would do all kind of films but sex comedy in her career. 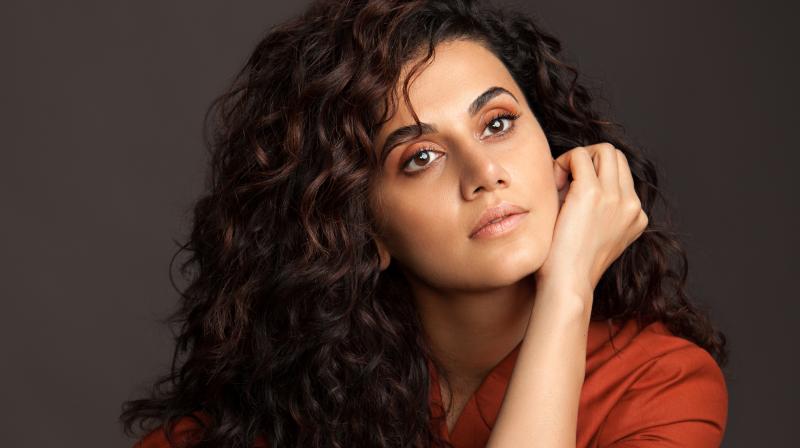 Mumbai: Bollywood actor Taapsee Pannu has always been surprising fans with her unconventional roles in films. Right from 'Pink' to her latest release 'Saand Ki Aankh', Taapsee is here to break the stereotype.

Recently, in an interview with Hindustan Times, Taapsee Pannu revealed that she would do all kind of films but sex comedy in her career. When asked about the same, she reasoned, "Whatever sex comedies I’ve seen so far, I didn’t find them funny. I’ll never do one because it shows women in a particular light. Making woman the butt of all jokes, having sexual innuendos, double meanings just to titillate the audience is not entertaining."

The 'Saand Ki Aankh' actor also said that she will not any random item song in the film. Speaking about it, Taapsee said, "I’m open to doing all these glamourous songs but only for my films where I’m the heroine. I will not do just a random so-called item song. There has to be a very strong reason for me to do that song, apart from that it’ll make me look glamourous."

Meanwhile, Taapsee will next be seen in Anubhav Sinha's 'Thappad'. The actor has worked with the director earlier in 'Mulk'.