Buzz is that even as Yash Raj wants to go full steam with the promotional strategy for the film, Salman wants to take it slow. 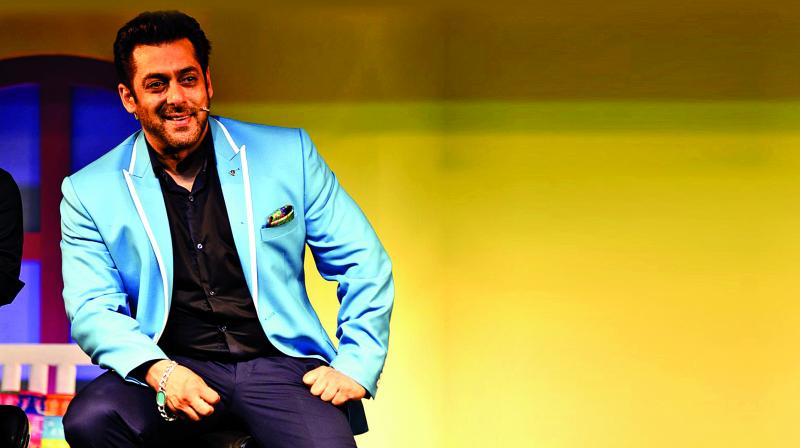 Salman Khan has had enough of rigorous promotions with his last few films. He will now go nice and slow with the promotion and publicity of his next film, Tiger Zinda Hai, even if it means going against the wishes of his producer.

A source close to the development says, “Yash Raj Films and Aditya Chopra want Salman to go all-out with the promotion of Tiger Zinda Hai. They have not had a massive hit before or after Salman’s Sultan for a very long time. They feel Tiger has the potential to be a blockbuster. On the other hand, Salman is of the belief that too much publicity doesn’t help a film.”

Apparently, Aditya had a long discussion with Salman on the publicity campaign for Tiger Zinda Hai. A source close to Yash Raj says that Salman shot down Aditya’s plans of extensive marketing for Tiger. “Salman rightly argued that the intense publicity and promotion for his last release Tubelight did not help the film at all. In fact, Salman feels too much publicity damaged the last film’s prospects. As far as Tiger is concerned, people already know about it through Ek Tha Tiger. So why pitch the sequel so hard in the public’s face?”

One doesn’t know if Aditya Chopra is convinced. But he has no choice but to go ahead with Salman’s low-profile marketing plan for Tiger Zinda Hai.