Baahubali 2 to have wider Hindi release

The Hindi version of the movie will have a much wider release than Baahubali: The Beginning. 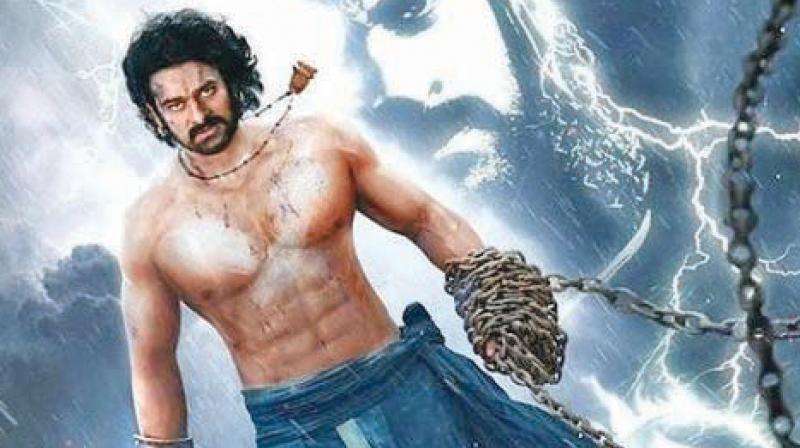 This April, when Baahubali: The Conclusion opens across the country, and overseas, the footfalls are expected to be very different from the first movie’s. While the number of screens for the movie’s Tamil and Telugu release will remain the same as earlier, the Hindi version of the movie will have a much wider release than Baahubali: The  Beginning.

Says a source close to the project, “While earlier the Hindi version of Baahubali was not expected to do even half as well as it actually did, the sequel comes with a lot of expectations in all three languages, including Hindi. The number of screens when Baahubali: The Conclusion opens on April 28 will be more than twice as compared to Baahubali: The Beginning, which released in July 2015.”

Continues the source, “Though it’s a dubbed Hindi film, the sequel is releasing as a solo, with no other releases on the same Friday. Likewise in Telugu and Tamil.” This could well help the makers’ cause!